Young people more likely to bake than their parents

Young people are more likely to make a meal from scratch than their parents, a new study has revealed 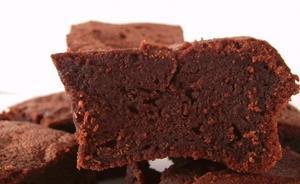 To coincide with National Baking Week (October 17-23), the study found that people who fit into the 16-24 age group are six times more likely to bake compared to any other age group.

The study proved the stereotype that older people are more likely to bake wrong, with older generations baking less and less regularly.

Young people have said that they get their baking inspiration from hit TV shows, such as The Great British Bake Off. They also admitted that when you make something yourself, it tastes much better than when it’s from a shop.