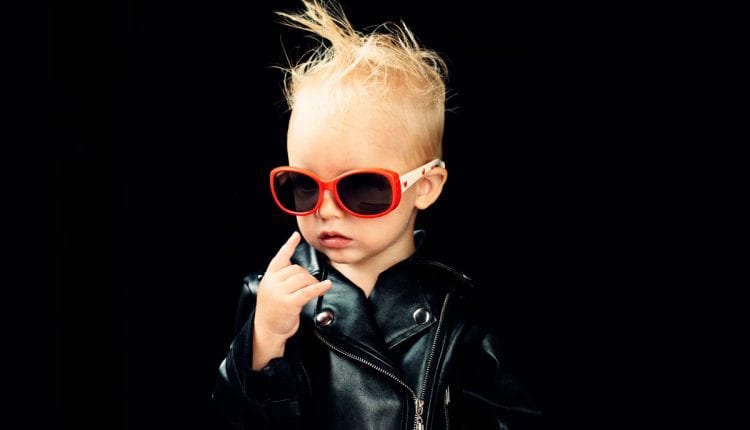 When billionaire Elon Musk and his partner, the Canadian singer known as Grimes, announced the name of their new baby, everyone’s first question was – “How do you pronounce it?”

X Æ A-12 Musk will have to do a lot of explaining when she gets older, and so far there’s not been any help from the parents about pronunciation, though there has been some Twitter talk about the meaning of the name.

X, the unknown variable ⚔️
Æ, my elven spelling of Ai (love &/or Artificial intelligence)
A-12 = precursor to SR-17 (our favorite aircraft). No weapons, no defenses, just speed. Great in battle, but non-violent
(A=Archangel, my favorite song)
(⚔️🐁 metal rat)

So we hope that makes everything clear.

Æ is a ‘ligature’ of the letters ‘a’ and ‘e’ known as ‘ash’, appeared in Latin and Old English and is now mostly out of use in English, though it does still appear in Danish, Norwegian and Icelandic. The singer has used Æ before, naming a song on her latest album 4ÆM.

The A-12 is a Lockheed jet built for the CIA. It was known by designers during its development as Archangel, and later developed into the high-speed, high-altitude stealth spyplane the SR-71 Blackbird (not SR-17 as Grimes tweets).

Grimes also claims that Archangel is her favourite song but does not explain who the song is by.

So far the best bet for pronunciation of the baby’s name is “X Ash Archangel”, but that hasn’t been confirmed.

So is this the weirdest celebrity baby name ever, and is it a good idea to give your child such a distinctive name?

In some territories, the authorities have very strict regulations about names (often because anything too unconventional can’t be recorded on official data systems). In California, where it’s believed little X Æ A-12 may have been born, rules state that no pictographs, ideograms or diacritical marks (such as è, ñ, ē, ç) can be used when registering a birth.

But that’s not the only territory where names have fallen foul of the authorities.

Se also: Are Pregnant Women More At Risk From COVID-19?

But celebrities seem to think they can get away with practically anything, and in fact seem to compete for the most outrageous names, including:

So is it a good idea to give your children outrageously unusual names, or will it lead to a lifetime of bullying, confusion and mis-filed tax returns? Writer Phoenicia Hebebe Dobson-Mouawad – no, she’s not kidding – suggests the following guidelines based on her own life experience:

The alternative is that you could pay Swiss agency Erfolgswelle around £22,000 to create a unique baby name just for you – maybe something catchy and melodious, like Erfolgswelle?