Suffer from winter blues every year? Your low mood could be Seasonal Affective Disorder. 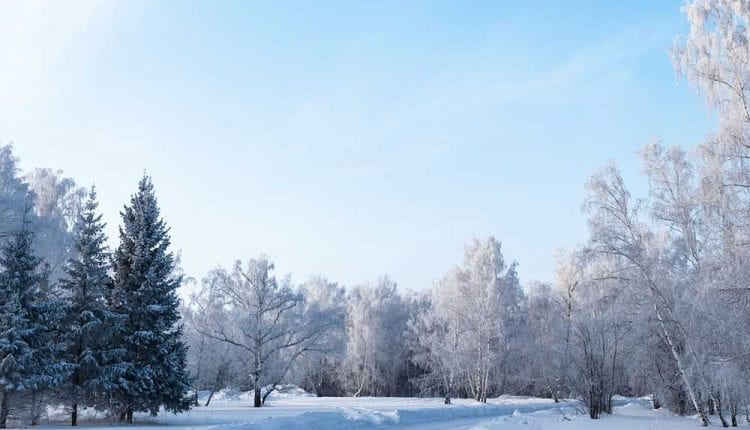 What causes Seasonal Affective Disorder?
Despite some dismissing SAD as a myth, there is solid scientific evidence that supports the idea that the season can strongly affect our moods. Most scientists believe that the problem is related to the way the body responds to daylight.
Alison Kerry, form the mental health charity MIND, says, ‘With SAD, one theory is that light entering the eye causes changes in hormone levels in the body. In our bodies, light functions to stop the production of the sleep hormone melatonin, making us wake up.
’The lack of daylight causes sufferers to produce higher melatonin, causing lethargy and symptoms of depression.

Light Up Your Life
Light therapy is often used to treat Seasonal Affective Disorder, involving sitting in front of a light box that produces a very bright light. Another, perhaps obvious solution, is to get more sunlight! As this may be a difficult task considering the British weather, try to get outside as much as you can—especially on brighter days.

Eat Yourself Happy
Winter blues can make you crave sugary foods and carbohydrates, like chocolate and pasta. Eating well can improve your mood, and make you feel good from the inside out. Try this hearty carrot and red lentil soup.

Work It Out
Former chief executive of the Mental Health Foundation, Dr Andrew McCulloch, stresses the benefits of exercise to combat feelings of depression. He says, ‘There’s convincing evidence that 30 minutes of vigorous exercise, three times a week, is effective against depression. There is anecdotal evidence that lighter exercise will have a beneficial effect, too.’
Activity is believed to change the level of the mood-regulating chemical serotonin in the brain, and the charity Mind says research has shown that a one-hour walk in the middle of the day is an effective way to fight SAD.

Top Tips for Giving Up Smoking

Is it Safe to Send My Children Back to School Following the Peak of COVID-19?

How to Get Over Hay Fever During Pollen Season

All Change From Monday As Coronavirus Lockdown Conditions Alter