Will Warmer Weather Kill Off Coronavirus? 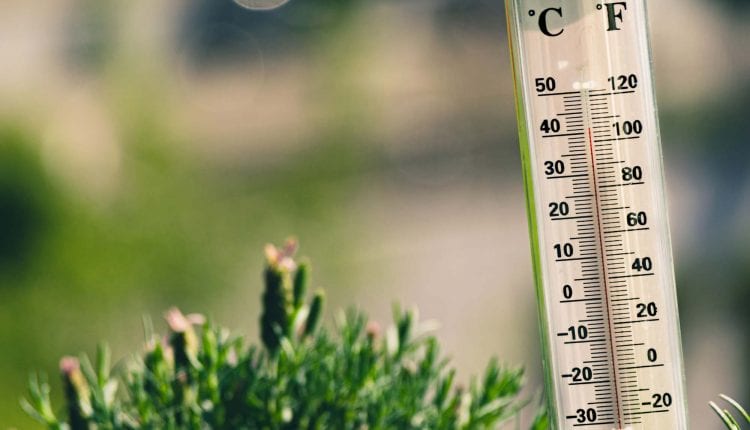 While the COVID-19 coronavirus pandemic now seems to be at its height, is there hope that it will start to die down with the coming of warmer weather? Some politicians seem to believe so, but scientists aren’t so certain.

While American president Donald Trump told state governors at a meeting in February that “the heat, generally speaking, kills this kind of virus”, the UK’s health secretary, Matt Hancock, only expressed hope that warmer weather would slow the spread of the virus so it would peak in the spring and summer when the NHS was more able to cope.

So what’s the science behind the speculation? Certainly in temperate regions of the world, infections such as seasonal ‘flu and the common cold tend to spread more easily in winter. It’s believed that this is because cold, dry air favours the spread of the viruses. There’s also a possibility that our immune systems are less effective in winter, due to lower sunlight levels and lack of Vitamin D. There’s also the factor that we tend to spend more time indoors close to other people in winter, and in these conditions pandemics tend to spread, particularly in confined areas such as schools.

But does the new coronavirus, COVID-19, necessarily act in the same way as familiar infections? In a recent study, a team from the university of Maryland wrote: “A significant number of infectious diseases display seasonal patterns in their incidence, including human coronaviruses. Betacoronaviruses such as MERS-CoV and SARS-CoV are not thought to be seasonal.”

But Harvard epidemiologist Marc Lipsitch points out. “Old viruses, which have been in the population for longer, operate on a thinner margin – most individuals are immune, and they have to make do with transmitting among the few who aren’t.” Lipsitch concludes that these viruses tend to surge in winter because that is when conditions are most favourable for transmission. He argues that the slowdown of the SARS outbreak in the summer of 2003 was little to do with the weather, and more with intense public health interventions such as isolation, quarantining of contacts and social distancing.

Nevertheless, scientists at China’s Beijing and Tsinghua University examined the spread of the disease in 100 Chinese cities and concluded that “high temperature and high relative humidity significantly reduce the transmission of Covid-19”, with the number of people infected per carrier of the disease falling relative to increased temperature and humidity.

Furthermore an MIT study notes that warmer US states such as Arizona, Texas and Florida have not seen coronavirus outbreaks on the same scale as Washington and New York, which has recorded more than 5 per cent of global cases, though the MIT researchers warned their results “in no way suggest” Covid-19 cannot spread in warm, humid regions and said “effective public health interventions should be implemented across the world to slow down the transmission”.

In the end most researchers would have to admit that there just isn’t enough data available to come to a definitive conclusion. Academics at the University of Oxford said emerging data “appears to suggest that cold and dry conditions may facilitate the spread of the novel coronavirus”, but urged caution as most of the existing studies have yet to be peer-reviewed – and an analysis of the available research, they added, shows that: “Although warmer climates may slow the spread of [coronavirus], relying on weather changes alone to slow the transmission of Covid-19 [is] unlikely to be sufficient.”

So perhaps we can’t afford to be complacent about the situation despite the cheering effects of the improving weather. For the moment, advice remains to follow NHS guidance on watching for symptoms, self-isolating and retaining social distancing. For details see here.

What Are the Five Groups of Coronavirus Cases?