Will Smith Apologises for Chris Rock Slap At 2022 Oscars 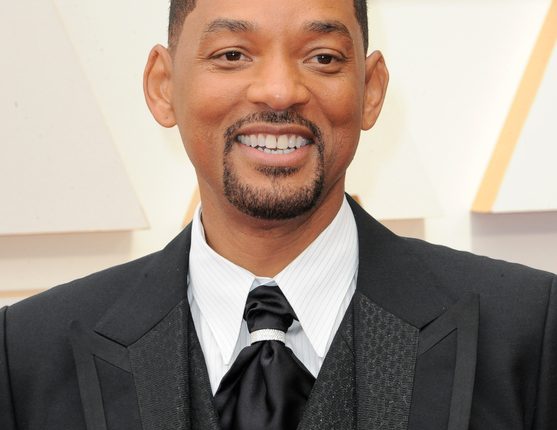 Will Smith has apologised to Chris Rock after the 53-year-old slapped him onstage at the 2022 Oscars ceremony on Sunday night, a clip which has since gone viral on social media.

The actor, who also went onto win his first ever Oscar the same night for his role as Serena and Venus Williams’ dad in King Richard, released a statement on Instagram saying his behaviour was “unacceptable and inexcusable.”

“Jokes at my expense are a part of the job, but a joke about Jada’s medical condition was too much for me to bear and I reacted emotionally,” the statement continued.

“I would like to apologise to you, Chris. I was out of line and I was wrong. I am embarrassed and my actions were not indicative of the man I want to be. There is no place for violence in a world of love and kindness.”

The actor also went on to apologise to the Academy, producers and attendees saying that he “deeply regrets” his actions that night.

This comes following the Oscars film academy criticising the incident and revealing in a statement of their own that there would be a formal review.

“We have officially started a formal review around the incident and will explore further action and consequences in accordance with our Bylaws, Standards of Conduct and California law,” it said.

The Top 10 Oscar Winning Movies of All Time?

10 Celebrities You Didn’t Know Had Their Own Food…

Smith executed the slap after the comedian made a joke about Smith’s wife, Jada Pinkett Smith, on stage prior to introducing an award.

Rock made a reference to the film G.I. Jane released in 1997 which features actress Demi Moore with a shaved head, sharing comparisons with Jada Pinkett Smith who also has a shaved head but is as a result of alopecia, a condition she was diagnosed with in 2018.

Despite looking like he enjoyed the joke, Smith strode onto the stage a delivered a violent slap to Rock’s face.

“Oh, wow! Wow! Will Smith just smacked the s*** out of me,” a dumbfounded Chris Rock said. Smith strolled back to his seat and went onto say: “Keep my wife’s name out of your f***ing mouth”.

Rock has not yet responded to Smith’s apology or commented on the incident.

How to Make Your Home More Zen