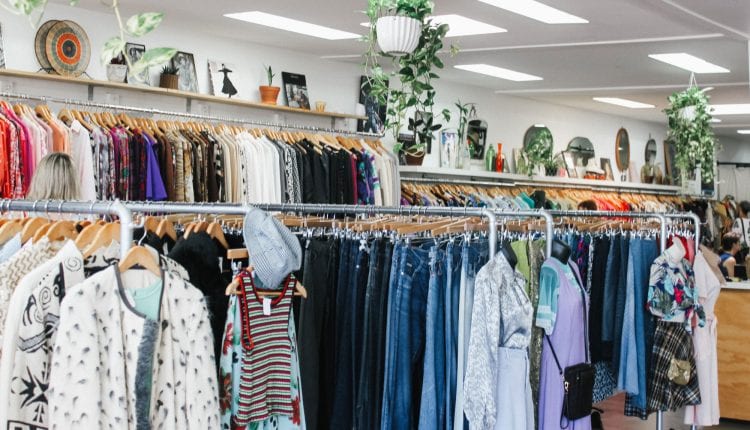 Charities are worried that when their shops are allowed to re-open from June 15th they will be swamped with donations – but will it be safe to buy from them?

There are 11,000 charity shops in the UK, and they raise almost £300m for good causes each year. but with the coronavirus lockdown closing their doors, and other fundraising activities on hold, charities have suffered a catastrophic downturn in revenue.

Giving evidence to a Government select committee, the National Council for Voluntary Organisations (NCVO) said it would usually expect charities to generate an income of £12.5 billion in the next quarter.

But NCVO’s chief executive, Karl Wilding, said losses for the sector during the crisis could be “in the region of £4 billion”.

So the reopening of charity shops will be welcome, though there’s some concern that a flood of donations may present a health risk. Robin Osterley, chief executive of the Charity Retail Association, says shops are expecting to be “full to bursting”, but they face a number of challenges after the coronavirus closures with all new donations set to be quarantined for 72 hours.

Robin Osterley said: “We’re not just anticipating a normal three months’ worth of donations but also the extra stuff that people may have picked out to donate during their clean-ups”, and he urged people to “be thoughtful about the sorts of things you’re donating”.

Large charities such as Oxfam and Barnardos are asking customers to contact them in advance before making any large donations, and are warning against leaving any donations outside the shops.

Oxfam has asked customers to stagger donations to avoid items being left outside, saying “We welcome that many people are taking the opportunity to de-clutter during lockdown and are asking people to hold on to those items and donate them when shops and donation banks are open again.”

British Heart Foundation, which has the biggest branch network with 750 stores, says it will re-open smaller outlets from mid-June, and others when it has established safe ways of working, and Barnardos, with 710 stores, is working on the same principle.

Oxfam, the third largest chain with around 650 shops, says that it has yet to decide when stores will re-open, stating “Our priority remains the health and wellbeing of our staff, volunteers and customers.”

Another problem facing the charity shops may be a shortage of volunteers; some may still be self-isolating, others, particularly those over 70, hesitant to leave lockdown.

Addressing worries that the coronavirus may survive on donated objects, Charity Retail Consultancy said that stores will be introducing extra hygiene to reassure customers: incoming donations will be isolated for 72 hours before being sorted, and “They already have great hygiene processes in their shops when it comes to sorting goods – items are washed, steamed or cleaned and this will only increase in the current situation.”