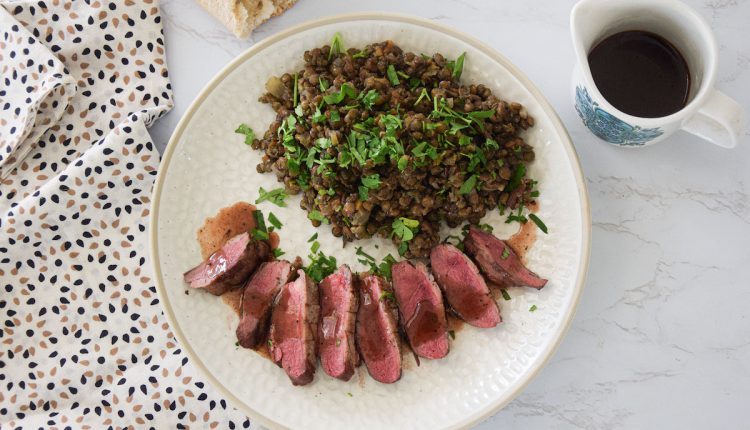 With Valentine’s Day on the horizon, wild game specialist Wild and Game has created a recipe box containing seven romantic recipes for two, and all the game you need to cook them.

Wild and Game was founded in 2017 with a mission to champion game consumption in the UK. Wild game is in plentiful supply here, has great sustainability credentials and is leaner, higher in protein and higher in key nutrients than farmed meats.

By substituting meats such as pheasant, venison and wild boar for chicken, beef or pork, consumers can reduce their carbon footprint, eat more healthily and enjoy meats that have far more interest and depth of flavour than regular farmed meat.

Wild and Game’s monthly recipe boxes are converting more people to cooking with game by using it in a broad range of international and modern recipes, rather than solely focussing on the traditional recipes it’s most commonly known for. The recipe boxes are designed to help people gain confidence when cooking with game and discover its versatility as a year-round ingredient.