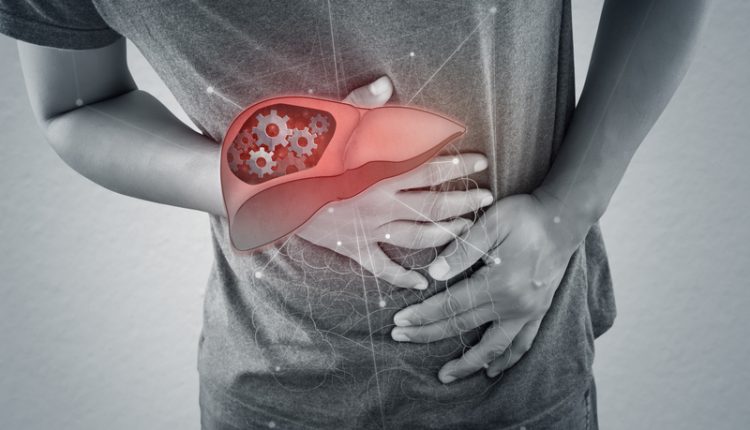 The UK Health Security Agency (UKHSA) are currently undertaking an investigation after a surge of child hepatitis cases in the UK.

Since the turn of the year, there have been 114 cases of the condition where children have needed medical attention with the majority occurring within children aged under 5. 11 of the 114 cases have required a “super urgent” liver transplant.

These rise in cases have not only been experienced in the UK but also in other nations including the U.S., Denmark, Spain, and the Netherlands. But is causing the sudden increase in cases?

As stated by the NHS, hepatitis is the term used to describe inflammation of the liver. This can cause severe health problems such as cancer and liver failure, and in some cases can be fatal. There are various types of hepatitis ranging from A to E, with some more serious than others.

What are the Symptoms?

Symptoms of the condition include:

Medical expert and healthcare professional, Dr Hilary Jones speaking on Good Morning Britain, said: “What happens is that the liver becomes inflamed. There is jaundice, there is itchy skin, discolouring of the eyes, the whites of the eyes become yellow… it usually starts with diarrhoea, vomiting and then it turns into itching skin, as I say, a brown colour of the whites of the yes, a fever, pale stools and dark urine.”

How Were Cases Spotted?

What is Causing the Outbreak?

There currently isn’t a clear idea on why there is this sudden rise in cases, part of the reason why the investigation is going on, however, any link to existing hepatitis viruses has already been ruled out. However, one possibility which has already been examined is adenovirus infection.

Director of clinical and emerging infections at UKHSA, and lead investigator into the rise in cases, Dr Meera Chand said: “Information gathered through our investigations increasingly suggests that this rise in sudden onset hepatitis in children is linked to adenovirus infection.

“However, we are thoroughly investigating other potential causes.”

Adenovirus is a common-cold virus, which can cause a range of illness such as colds, vomiting and diarrhoea but can also cause more serious symptoms, including gastrointestinal illness in young children. A particular version of adenovirus called F41 was found in approximately 75% of the children tested with the condition.

Another hypothesis being investigated is the impact lockdown restrictions have had on the immunity of children and how that has caused them to be hit the hardest.

Could the COVID Vaccine Have a Role?

This can be ruled out immediately as none of the children found with the condition have been vaccinated. The vaccines are only available for other aged five and older which means that a large number of those diagnosed would not have been eligible.

What Can Parents Do?

Dr Chand states: “Normal hygiene measures such as thorough handwashing (including supervising children) and good thorough respiratory hygiene, help to reduce the spread of many common infections, including adenovirus.

“Children experiencing symptoms of a gastrointestinal infection, including vomiting and diarrhoea, should stay at home and not return to school or nursery until 48 hours after the symptoms have stopped.”

Houseplants That Will Brighten Up Your Home