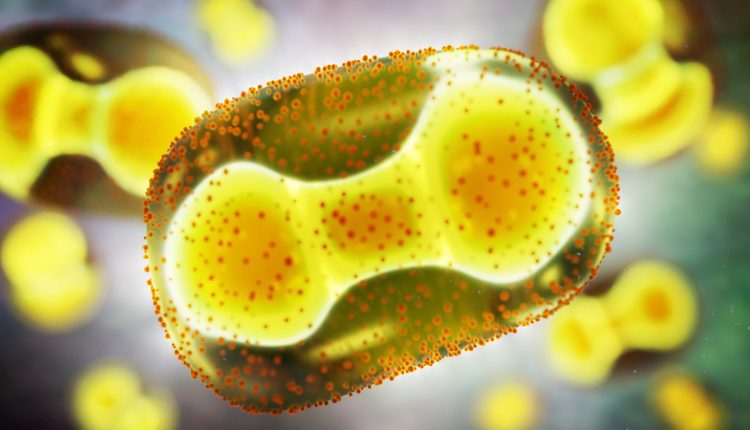 The World Health Organisation (WHO) has declared Monkeypox as a global health emergency, its highest level of alert.

Cases across the world, including the UK, have continued to rise over recent weeks resulting in the WHO taking action. This label, also known as PHEIC (Public Health Emergency of International Concern), is defined by the organisation’s health regulations as “an extraordinary event which is determined to constitute a public health risk to other states through the international spread of disease and to potentially require a coordinated international response”.

WHO director-general Tedros Adhanon Ghebreyesus revealed that a meeting took place on Thursday to review the latest data but the committee was unable to reach an agreement. However, it has since decided to declare a PHEIC.

“In short, we have an outbreak that has spread around the world rapidly through new modes of transmission about which we understand too little and which meets the criteria in the international health regulations,” Dr Tedros said. “For all of these reasons I have decided that the global monkeypox outbreak represents a global health emergency of international concern.”

This is the seventh time a PHEIC has been declared since 2009 with the most recent being for the COVID-19 outbreak.

Despite affirming that the risk of monkeypox was “moderate” globally, the organisation has deemed the risk in Europe as “high” and noted that there is “a clear risk of further international spread”, which is why the World Health Organisation (WHO) has declared Monkeypox as a global health emergency, its highest level of alert.

Dr Tedros hopes that this declaration will help accelerate the development for vaccines to help limit the spread of the virus and to avoid another global health emergency.

The UK Health Security Agency (UKHSA) has acquired an addition 100,000 doses of a vaccine, with those eligible being contacted by the NHS, firstly in the London area which is the epicentre of the outbreak in the UK.

In response to the declaration by the WHO, head of epidemics and epidemiology at health charity Wellcome, Dr Josie Golding, said: “Our world is growing increasingly vulnerable to outbreaks of infectious disease. The declaration of another Public Health Emergency of International Concern should serve as stark reminder to world leaders of this modern reality, and the weaknesses in our collective ability to prepare and respond.”

Across the world, there have been over 16,000 cases of the virus in more than 75 countries such as the U.S. Australia, Nigeria and Mexico amongst others with five deaths recorded so far, according from WHO data. In the UK, there have been over 2,000 cases, resulting in the declaration of a global health emergency.

The viral infection was first discovered in central African during the 1950s and is typically found in animals but can cause outbreaks in humans. The NHS has listed symptoms including a high temperature, swollen glands, and a rash, and is running an awareness campaign now that the World Health Organisation (WHO) has declared Monkeypox as a global health emergency, its highest level of alert.

SEE ALSO: Why Diabetes is Harder to Manage in Hot Weather