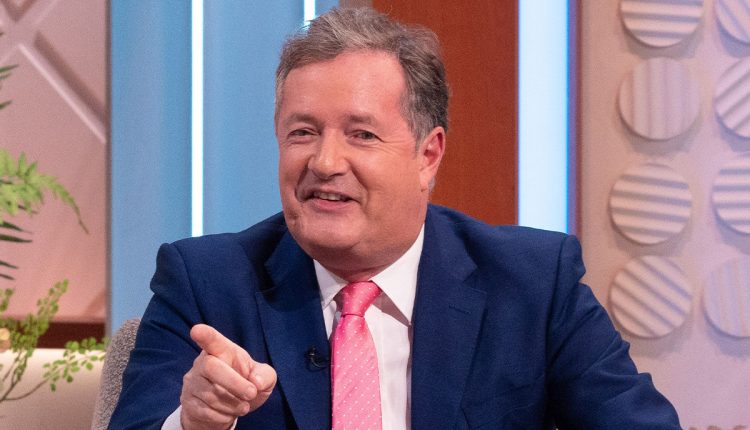 Ofcom, the UK’s communications regulator, has recently revealed which TV shows garnered the most complaints in a record-breaking 2021.

In its end of year review, Ofcom revealed that in excess of 150,000 complaints were made this year – a significant increase of 124 per cent on 2020. This does not include complaints regarding the BBC, which are handled by them directly at first.

Social media – a digital home for modern-day water-cooler conversations – also has its influence on complaints figures.

But for me, these volumes demonstrate the British public’s interest and passion for TV and radio programmes, and shows just how important they are to the cultural fabric of our nation.”

The regulator confirmed that it concluded 33 investigations and recorded 20 breaches of the rules, with the majority of these rule-breaks down to “hate speech or harmful, scientifically unfounded Coronavirus misinformation.”

But which TV Shows received the highest number of complaints from the British public?

This was following an episode of the popular daytime TV show following a segment in the programme titled ‘How to Lose the Lockdown Pounds’.

It was a debate entitled ‘Ditching unvaccinated friends?’ on the early morning news show which really enraged some of the public leading the number of complaints sent to Ofcom.

Yet another episode of GMB received thousands of complaints after Dr Hilary Jones criticised a fake Coronavirus information leaflet which ended up being torn up by presenter Richard Madeley.

Yep, that is another GMB episode on the list, but not just for one specific issue. There were complaints sent in about Piers Morgan asking Charlotte Hawkins to stand so that viewers could see the skirt she was wearing and also the discourse taking place between Morgan and weatherman Alex Beresford about the Meghan and Harry Oprah interview, which led to Morgan leaving the set in disgust.

Dr Hilary Jones features yet again but this time on the daytime TV show, Lorraine. This was due to the comments he made about the number of unvaccinated people in hospital after he claimed that 90% of those in hospital had not had their vaccine. Complaints are still under assessment.

The popular reality TV show, Love Island, received thousands of complaints after viewers were left unhappy with the delivery of a postcard by the show’s producers which arrived back to the main villa from Casa Amor. The postcard showed images of what their love interest was getting up to in the other villa, but some stated it as misleading.

This interview of the Duke and Duchess of Cambridge was one of the most watched and talked about television moments of the year. The interview gave an insight on the reason why the quit their royal duties to seek financial independence in the U.S.

The tagline of the show, “The facial flaws of the famous” led to numerous complaints from the British public. But this show not only came under fire by thousands of viewers, but also some celebrities. Former Geordie Shore star Charlotte Crosby stated that she was “appalled” with the show and asked not to be shown on the programme.

Another Love Island episode left many to complain to Ofcom following an episode where many believe that Faye Winter’s behaviour towards fellow contestant Teddy Soares was unacceptable. In the episode, Winter gave out an explicit outburst on Soares.

Taking top spot this year for the most complaint is Good Morning Britain. There was severe backlash over this episode after Pier Morgan stated that he did not believe the Duchess of Sussex’s comments about her feeling suicidal on the interview with Oprah Winfrey alongside Prince Harry.

SEE ALSO: Adele and Ed Sheeran Among the Nominees for New-Look 2022 BRIT Awards