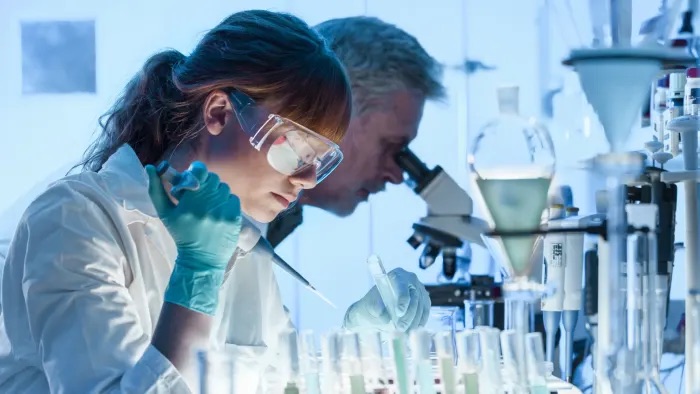 Two more cases of the viral infection Monkeypox have been found in the UK bringing the total cases found in the up to nine.

The latest cases were found in the South East of England – where most of the previous cases have been identified – and it is thought they got the infection through spread in the community, rather than travel.

Earlier cases identified in London and the northeast of England are not thought to have any connection to the previous cases found earlier in the month, two of which were confirmed on 14th May and one confirmed on 7th May.

The UK Health Security Agency (UKHSA) has begun an investigation to identify whether there are links between the three cases that have been identified in the capital. The recent cases have been found predominantly in the gay, bisexual or men who have sex with men (MSM) communities.

The two latest cases have no travel links to a country where monkeypox is endemic, typically in areas of West Africa, so it is possible they acquired the infection through community transmission.

Dr Susan Hopkins, UKHSA chief medical advisor said: “This is rare and unusual. UKHSA is rapidly investigating the source of these infections because the evidence suggests that there may be transmission of the monkeypox virus in the community, spread by close contact. We are particularly urging men who are gay and bisexual to be aware of any unusual rashes or lesions and to contact a sexual health service without delay.

“We are contacting any potential close contacts of the cases to provide health information and advice.”

But what is the infection, and how do you know that you have it?

Monkeypox is an infection that can be caught from infected wild animals in parts of west and central Africa. It is thought to be spread by rodents, such as rats, mice, and squirrels. You can catch it if you are bitten, or you touch blood body fluids, spots, blisters, or scabs. It is also possible to catch the infection by eating meat from an infected animal that has not been cooked thoroughly. It is uncommon for the infection to be passed on person-to-person but can be spread through:

It usually takes between 5 to 21 days for the first symptoms to appear. These include:

Milder cases of monkeypox may go undetected and represent a risk of person-to-person transmission. There is likely to be little immunity to the infection in those travelling and exposed, as endemic disease is geographically limited to parts of West and Central Africa. While a vaccine has been approved for prevention of monkeypox, and traditional smallpox vaccine also provides protection, these vaccines are not widely available, and populations worldwide under the age of 40 or 50 years no longer benefit from the protection afforded by historical smallpox vaccination programmes.

Health authorities in Spain have issued an alert over a possible outbreak of monkeypox after 23 people in the Madrid area showed symptoms, and Portuguese authorities have confirmed five cases and are investigating another 15 suspected cases. In a statement on Wednesday, Portugal’s health ministry said the cases it had detected – all in the Lisbon and Tagus Valley region – had all involved men whose symptoms included ulcerative lesions.

The illness typically lasts for 2−4 weeks. In Africa, monkeypox has been shown to cause death in as many as 1 in 10 persons who contract the disease.