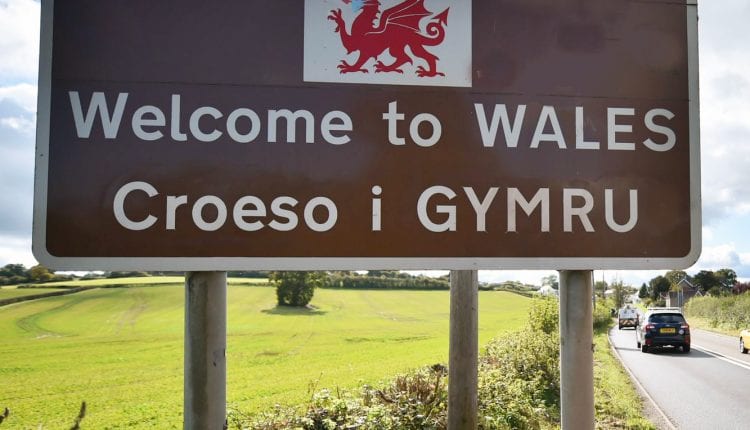 The government is talking to leaders in Greater Manchester to reach a deal about moving the area to Tier Three coronavirus restrictions. A deadline of noon on Tuesday 20th has been set, after which Communities Secretary Robert Jenrick has implied that the restrictions will go ahead without agreement.

While local authorities recognise the seriousness of the COVID-19 pandemic in the area, they dispute claims about the state of intensive care in the Manchester area, and are holding out for more financial assistance for businesses which will be affected by further restrictions.

Greater Manchester Mayor Andy Burnham said the region was seeking a “fair figure” of support from the government in the talks which have been going on for 10 days. Among other points of disagreement are that Andy Burnham wants the government to re-introduce the 80 percent furlough wage scheme rather than the proposed 67 percent Job Support Scheme.

At the moment Manchester is in Tier Two, but a move to Tier Three would mean closure of pubs and bars which do not serve meals, and restrictions on households mixing. Robert Jenrick said that local leaders had been “so far unwilling to take the action that is required to get this situation under control”.

He explained that Greater Manchester hospitals now had more Covid-19 patients than the whole of south-west England and south-east England combined.

Sir Richard Leese, the Labour leader of Manchester City Council, told BBC Newsnight he hoped a deal could still be made, but added: “If government imposes tier three – and I hope that won’t happen – we will clearly need to comply with that.”

So far, only the Liverpool City Region and Lancashire have been moved into tier three, the highest level.

See also: ThinK Before you DrinK

In Wales, people will be told from 18:00 on Friday 20th October to stay at home if possible, while pubs, restaurants, gyms, pools, leisure centres and non-essential shops will be shut as part of a “short, sharp” national lockdown until 9th November. Supermarkets, pharmacies, Post Offices, takeaways and banks will remain open. Schools will re-open on November 2nd after the half-term break.

You will only be allowed to leave your house to go to the shops to go to work if you cannot work from home, to buy essential food and medication, to provide care, or to take exercise. You will not be allowed to mix with people from another household either indoors or outdoors.

There will be no limit to how many times you can leave the house to exercise or how far you can run, cycle, walk or jog, or to where, as local lockdown boundaries have now ended, but exercising with others, such as running and cycling clubs, will not be allowed, and you should start your exercise from home.

Visits to care homes are up to local councils and individual homes to decide if it can be done safely, and must be prearranged, and similar rules apply to hospital and children’s home visits.

Travelling to go on holiday in Wales, or outside Wales, including abroad, is not classed as “essential” travel during lockdown, and if you live outside or within Wales, travelling to stay, visit or check on a second home will be illegal.

Weddings and funerals will go ahead with social distancing restrictions, but receptions and wakes will be banned.

All amateur sport and training will be suspended, but some elite sport will continue, but behind closed doors.

With people banned from meeting outdoors, Halloween trick-or-treating and fireworks are both off, but planned Remembrance Day events on Sunday 8th November, just before the new lockdown ends, will be allowed to go ahead.

A two-week school closure has begun in Northern Ireland as part of a tightening of restrictions, and in Scotland, the tightest restrictions are in place in the central belt, and there are plans for a three-tier framework of measures, similar to England’s.

The government is talking to leaders in Greater Manchester to reach a deal about moving the area to Tier Three coronavirus restrictions. A deadline of noon on Tuesday 20th has been set, after which Communities Secretary Robert Jenrick has implied that the restrictions will go ahead without agreement. Read here for more details.

The Invisible Dangers of Nanoparticles