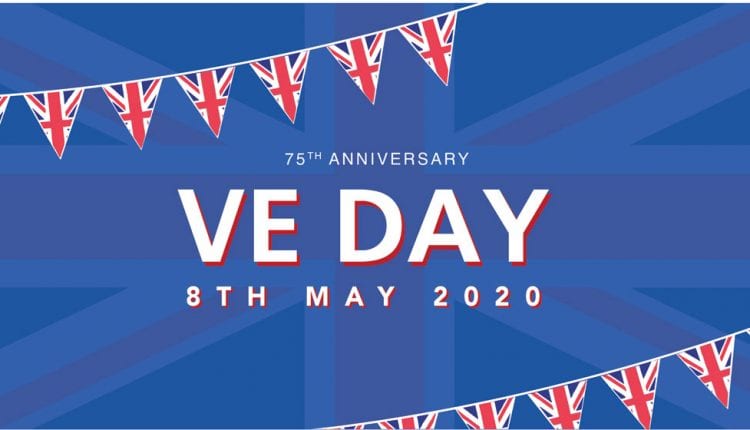 We’re commemorating the 75th Anniversary of VE day on May 8th 2020, though not in the way planned – but it’s still a great time to teach the kids some history

VE DAY falls on Friday, May 8th this year, and as it’s the 75th anniversary of the event, the Bank Holiday has been moved. But planned celebrations, which were to include street parties, parades and concerts have all had to be cancelled during the coronavirus lockdown – so how can we mark the event and teach our kids what it’s all about?

Many children seem to have a very sketchy knowledge of the events of the Second World War, so here are some of the main points they may need explaining.

Victory in Europe Day, or VE Day as it’s known, is a day celebrating the formal acceptance of Nazi Germany’s unconditional surrender of its armed forces on Tuesday, May 8, 1945.

Normally, VE Day commemorations might include street parties with food, decorations and music, and while that’s out of the question this year, organisations like the British Legion are doing what they can to help families to mark the event and to understand why it is still commemorated.

The Legion has partnered with the National Literacy Trust to create a series of free, downloadable lesson plans and assemblies aimed at Key Stage 2, Key Stage 3 and Key Stage 4 that can be used to explain to children of different ages and backgrounds why, how and who we Remember.

There are also British Legion resources for parents and carers, specially designed for home learning. They are aimed at 7-14 year olds and include family-friendly activities and support for you when talking to your child/children about VE Day and Remembrance.