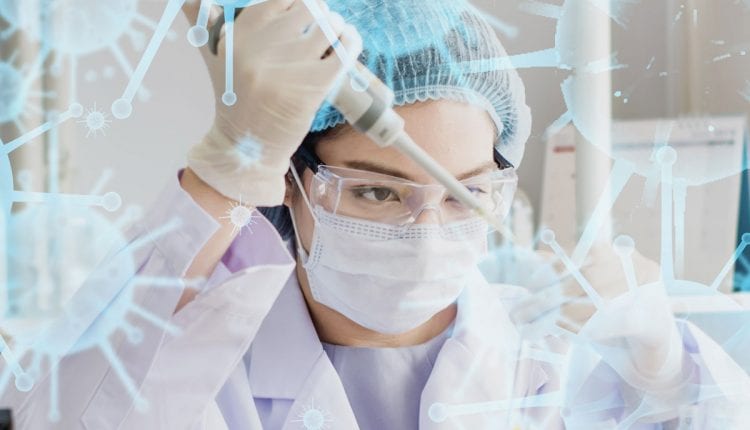 Health authorities are working to establish reliable tests for coronavirus COVID-19 infection or post-infection antibodies, and on vaccinations to prevent us being infected. But there have been some suggestions in the media that a drug developed in the fight against ebola, Remdesivir, might actually be a ‘cure’ for coronavirus.

In fact he US National Institutes of Health (NIH) have confirmed that Remdesivir helps patients hospitalised with COVID-19 recover faster and may also reduce mortality, but it’s far from being a cure.

The drug, developed by US pharmaceutical company Gilead, is being tested through a randomised, controlled trial involving 1063 patients from several countries including the US, UK, and Singapore. The study began in February.

So far, no official results have been published, but the NIH has announced that the independent data and safety monitoring board overseeing the trial met on 27th April to review data, and shared an interim analysis with the study team.

See also: Are You More at Risk of Coronavirus if You Are Diabetic?

It’s reported that preliminary data suggests that Remdesivir is better than a placebo in terms of time to recovery, defined as being the stage at which a patient is well enough for hospital discharge or to return to normal activity.

From COVID-19 to Particulates, Facing the Health Challenges…

The team carrying out research in the UK expressed cautious optimism over the findings, but stressed that other drugs would also be needed in any coronavirus treatment.

The preliminary results suggest that Remdesivir improves recovery times by 31 percent (median time to recovery was 11 days compared to 15 days).

The results also suggested a survival benefit, with a mortality rate of eight percent for the group receiving Remdesivir, against 11.6 percent for those in the placebo group.

Remdesivir given intravenously has previously been tested against Ebola and the coronaviruses MERS and SARS.

At a press briefing on 30th April, infectious disease consultant Brian Angus from the UK team said: “As far as the results are concerned, it’s cautious optimism. There is some effect but it is not a wonder effect. We have to find out when is the best time to give this drug, who benefits more. There is still a lot of data to come out of this trial.”

Limited availability of the drug is apparently hampering research, which is planned to move on to a second stage in which patients will be given Remdesivir in conjunction with other drugs. Meanwhile a study on Remdesivir in China has reported no statistically significant benefits.

Has Coronavirus Lockdown Really Been Good For Our Hearts?