How Many Have Died from the COVID-19 Vaccine? 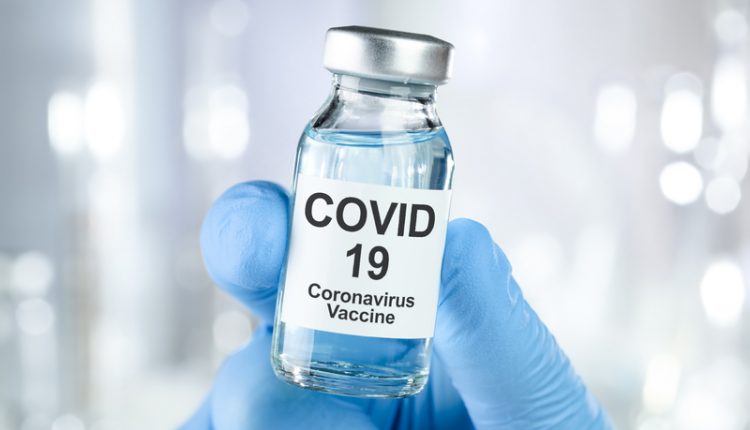 With it being close to a year since the first COVID-19 vaccine was administered here in the UK, there is still speculation and a great deal of misinformation about its possible side-effects. With an active anti-vax campaign trying to persuade people that vaccination is unnecessary or even unsafe, what are the facts?

The Office for National Statistics (ONS) has now published data on the number of people who have died as a direct result of being vaccinated against coronavirus – and the real figures make illuminating reading.

In September, the Office for National Statistics (ONS) published data on the number of people who have died of COVID-19 after being fully vaccinated. The data illustrated that those who had received two vaccinations had a lower risk of death than those who had received one or no vaccination. Despite this, there has also been disinformation circulating regarding the number of people who had died due to a reaction to one of the vaccines.

There are two key sources for affirming the correct number of deaths where the vaccine had been involved – the Yellow Card Scheme introduced by the Medicines and Healthcare products Regulatory Agency (MHRA) and the death registrations analysis constructed by the Office for National Statistics (ONS), the National Records of Scotland (NRS) and the Northern Ireland Statistics and Research Agency (NISRA).

What is the Yellow Card Scheme?

Yellow Card is a site where any member of the public can outline a possible side effect from the vaccine. Because the information acquired is self-reported, it means that the possible side effects that have occurred are not scientifically proven and may have come up without any vaccination.

The usefulness of the scheme is that absolutely anyone can report a symptom and the information provided is based on notifications, which means that people can report a side effect as soon as it transpires.

Weekly summaries are provided, which further explain the scheme and also note that the information provided within the summaries are not proven.

The vaccination programme in the UK led to a significant number of people receiving the vaccine in a fairly short amount of time. Unfortunately, some people will pass away not long after getting a vaccine, therefore death can be incorrectly accredited to the vaccine by a family member or friend.

Data revolving around a person’s death and the causes involved is sent to various statistical agencies around the UK (ONS, NRS and NISRA).

By law, it is mandatory for doctors to certify the causes of death ‘to the best of their knowledge and belief’.

They use their expert knowledge to work out the cause of death formulated on symptoms, physical examination, laboratory tests, hospital records and other information that is attainable.

Regarding the vaccine being mentioned in the death certificate, doctors must believe that the vaccine was part of the events that led to the death.

What are the numbers currently saying?

The Yellow Card reporting scheme has reported that between 9th December 2020 and 8th September 2021, there were 1,645 deaths where the person died shortly after being administered one of the COVID-19 vaccines. These figures are reported as possibly linked to a vaccine, but they will not have been fully investigated at the time of reporting and a report is not complete proof for the cause of death. Therefore, the figures are likely to be an overestimation.

As the MHRA explains: “The nature of Yellow Card reporting means that reported events are not always proven side effects. Some events may have happened anyway, regardless of vaccination.

“This is particularly the case when millions of people are vaccinated, and especially when most vaccines are being given to the most elderly people and people who have underlying illness.”

With vaccines given to the most elderly and vulnerable first, it is to be expected that a number of people would have coincidentally died in the period after being given their first dose.

In America, where a good deal of anti-vax misinformation originates, the Center for Disease Control (CDC) has said “A review of available clinical information, including death certificates, autopsy, and medical records, has not established a causal link to COVID-19 vaccines.”

SEE ALSO: Study Shows Half of Young People Willing to Get COVID-19 Vaccine