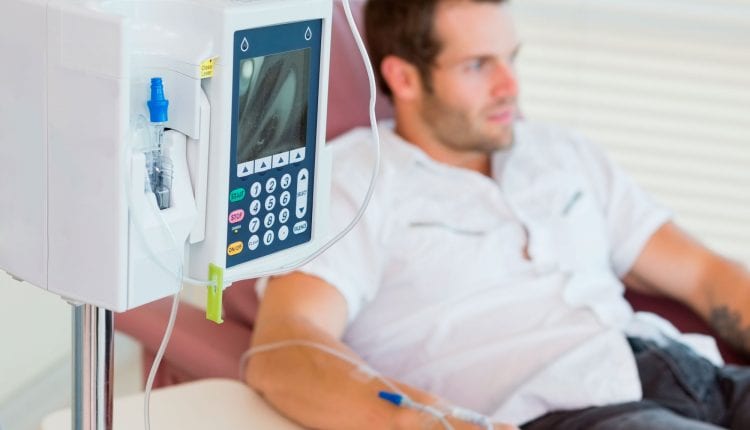 According to Cancer Research UK, one in 15 males and one in 18 UK females will be diagnosed with bowel cancer in their lifetime. Statistically the second most common cancer death in the UK, the disease claims 44 lives each day, according to the leading charity. Read on for a breakdown of its symptoms, risk factors and treatment options.

An individual’s risk of developing cancer depends on a variety of factors including age, genetics and lifestyle choices. Diet is an especially important risk factor—research shows that 13 percent of bowel cancer cases are caused by eating processed meats, 11 percent are attributed to obesity and a whopping 28 percent are linked to insufficient fibre consumption. While smoking is more closely associated with lung cancer, it is also responsible for seven percent of bowel cancer cases. Drinking (six percent of cases) and physical inactivity (seven percent of cases) are also notable risk factors. Preventable lifestyle factors aside, an individual’s risk of developing bowel cancer also increases with age—nine in 10 cases of bowel cancer occur in people aged 60 and over—and family history of the disease.

There are three main symptoms of bowel cancer, these are: persistent blood in the stools that occurs for no obvious reason, a persistent change in bowel habit and persistent lower abdominal pain, bloating and discomfort. These symptoms may be accompanied by a loss of appetite, a pain or lump in the stomach, unusual fatigue and significant, unintentional weight loss. It’s important to keep in mind that some of these physical symptoms may also be signs of another condition altogether, such as haemorrhoids. 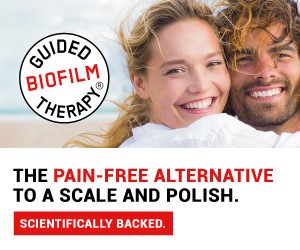 In order to detect cases of bowl cancer early, the NHS currently offers two different types of screening to adults registered with a doctor in England. Every two years, men and women aged 60 to 74 are sent an at-home faecal occult blood (FOB) test used to collect a stool sample. The sample is then sent to a laboratory to be checked for tiny amounts of blood, a potential sign of bowel cancer. The second type of screening method, a one-off test called bowel scope screening that is being introduced in England, is currently offered to men and women at the age of 55. This type of exam involves a nurse or doctor looking inside the lower part of the bowel using a thin, flexible instrument.

How Research Is Beating Breast Cancer

If any of these tests yield unusual results, patients may be asked to undergo further testing. Taking part in bowel cancer screening may save an individual’s life, however, all screening involves a balance of potential harm. No test is 100 percent reliable, and patients may receive a false positive or false reassurance. As there is also a very small risk that certain screening tests could damage the bowel, it’s important to always make educated decisions when it comes to our own health and wellbeing.

Where the cancer is located in your bowel and how far it has spread will dictate the course of treatment. If the cancer is confined to the bowel, surgery is usually carried out to remove the diseased tissue—this is the most effective way of curing the condition. If surgery isn’t possible, medical professionals may choose to prescribe rounds of chemotherapy, radiotherapy, or biological treatments, a newer type of complementary medication which boosts chemotherapy’s effectiveness and prevents the cancer from spreading further.

Bowel cancer survival is improving and has more than doubled in the last 40 years in the UK. According to Cancer Research UK, mortality rates for bowel cancer are estimated to fall by 23 percent in the UK between 2014 and 2035 to 25 deaths per 100,000 people in 2035.

When to seek medical advice

If you have experienced 1 or more of the symptoms associated with bowel cancer for over 4 weeks, you should visit your doctor. During the appointment, your physician will ask about your symptoms and may also carry out a rectal examination. While this practice may seem embarrassing and uncomfortable, it is a crucial step towards solidifying a diagnosis, putting your mind at ease and starting treatment as soon as possible—if needed.

If you’re told there is nothing else that can be done to treat your bowel cancer, you can refer to your doctor for additional support and end-of-life care.

deaths from bowel cancer occurred in the UK in 2016

of bowel cancer cases in the UK can be prevented

This article was originally published in Live to 100 with Dr Hilary Jones. Read the digital edition, here.

How Does Group B Strep Affect Pregnancy and Babies?