There’s a lot to read up on about pregnancy as you beging your journey towards parenthood. One of the lesser-known health risks is fluctuation in weight in addition to the expected pregnancy weight gain. We investigate how to understand your pregnancy weight. 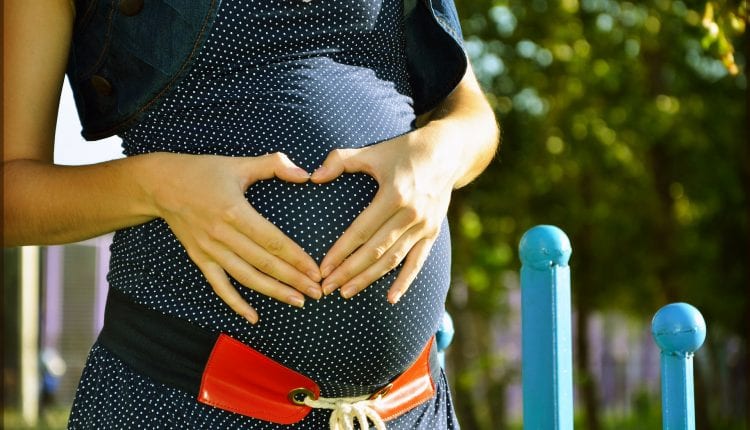 A new global study was recently conducted which gave some alarming results about modern-day pregnancy. Carried out by Monash University, the research found that an alarming 75 percent of women didn’t have a healthy weight whilst pregnant.

The study was conducted with the aim to update medical guidelines on the subject, which are 30 years old and therefore mainly based on a Caucasian population. An update carried out in 2009 was still considered lacking in ethnic diversity. This new research hopes to provide health guidelines to a more ‘contemporary population of mothers’ who researchers now deem to be increasingly exhibiting an unhealthy weight during pregnancy.

What became interesting during this study when trying to understand your pregnancy weight was that there was a mixed result in how women’s weight fluctuated during pregnancy. Research found that 23 percent of women didn’t gain the recommended weight and an alarming 50 percent gained too much.

Further results showed seven percent of women were underweight at the time of pregnancy and 38 percent were considered overweight or obese.

See also: What Is Group B Strep?

The consequences of a mother not being a healthy weight during pregnancy differ depending on if she is under or over the recommended amount.

Women who have put on more than the recommended weight expose themselves to a higher risk of a caesarian birth, while those who are underweight are at a higher risk of having a premature birth.

Being able to understand your pregnancy weight is important. Ignoring the importance of a healthy weight during pregnancy can have negative ramifications. The study concluded that ‘gestational weight gain greater or less than guideline recommendations…was associated with higher risk of adverse maternal and infant outcomes.’

The hope is that this study will flag up how important monitoring weight during pregnancy can be. A healthy lifestyle and balanced diet should help ensure the negative figures detailed in this research decrease.

On top of that, doctors, midwives and health specialists need to encourage a more open dialogue about weight. Allowing experts to give you the relevant information to understand your pregnancy weight is vital. The health of both mother and baby is dependent on there being a firm understanding of the risks and a healthy relationship between patients and medical professionals where questions can be asked throughout the course of the pregnancy.

The Most Common Types of Headache