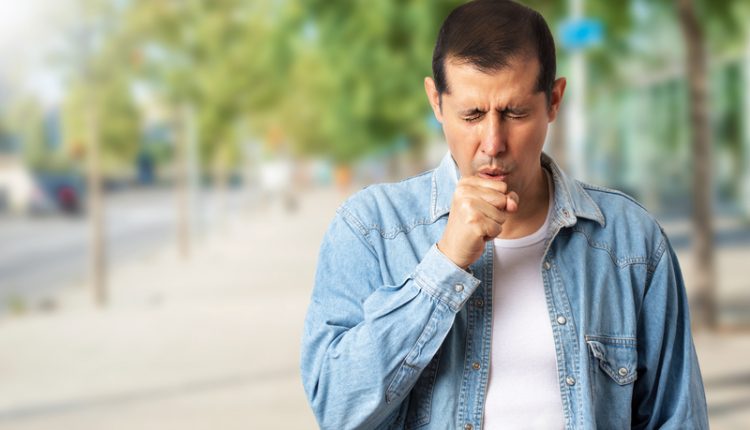 The UK has a higher rate for lung disease death than anywhere else in Western Europe, a new study has revealed.

The study conducted by charity Asthma and Lung UK (ALUK) disclosed that over a seven-year period, approximately 500,000 people in the UK have died from various lung-related conditions including pneumonia and asthma.

The charity, previously named Asthma UK and the British Lung Foundation, revealed that across Europe only Turkey had a higher death rate than the UK with data showing that the UK’s death rate is 134.5 per 100,000 people while Turkey has a rate of 162.7.

Other European nations have a considerably lower rate than the UK with Germany recording a rate of 76.8 and France 59.1. Finland has the lowest lung disease rate in the continent and is three time lower than the UK’s rate.

Chief executive of ALUK Sarah Woolnough, said: “The state of lung health in the UK is shameful, with more than 100,000 people dying every year from lung conditions, the numbers of hospital admissions increasing, and air pollution causing people to develop lung conditions or making existing ones worse.

“It is a national scandal that people are more likely to die from a lung condition in the UK than almost anywhere in Europe.”

The charity also found that lung conditions are the third biggest cause of death in the UK, however despite this, only 2% of publicly funded research is spent on the health conditions. As a result, they have urged that more funding be given for research, called for government to provide sterner clean air targets and pushed for better care for those patients suffered outside of hospitals.

“We need urgent action now,” Woolnough added. “The pandemic has brought it to people’s attention that lung conditions can and do kill and how terrifying it can be to struggle with breathlessness.

“As the UK’s only charity fighting for everyone with a lung condition, we have an ambitious new strategy to fight for every breath, including providing our vital services such as our helpline, health advice and support groups.

“But we are also urging Government to triple funding for respiratory research to identify new ways of diagnosing and treating people with lung conditions, tackle air pollution and ensure better diagnosis and care for everyone with a lung condition.”

Taking the Worry Out of Choosing a Nursery

They Wrote the Book on Kids’ Bedrooms