Turning Back to Plants for Natural Healing 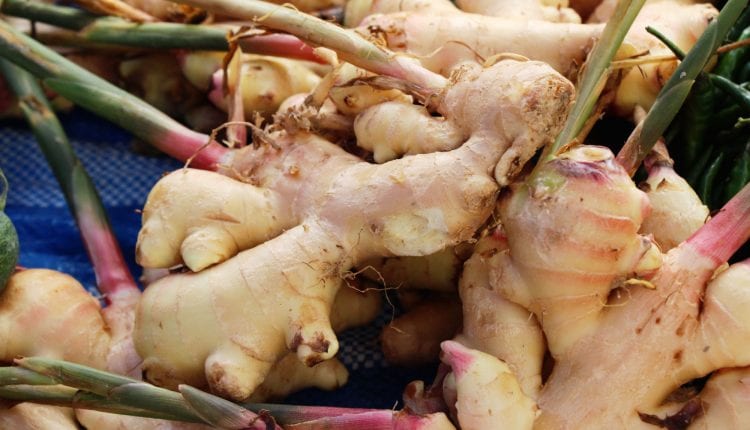 How did we get where we are today? For millennia, mankind lived and healed naturally. Then, scientific progress slowly moved us away from nature. For all its promise and benefits, modern medicine immersed us in a synthetic world.

Our break with nature was only a century or two ago — not long in Earth’s terms — but today, our food has more preservatives than nutrients, our medicines more chemicals than cures, our bodies more drugs than immunity.

An alternative approach such as Nature must be considered.

Turning back to Nature and by combining a proper and rational plant extraction technology, we can utilise known plant extracts used by humankind since immemorial time to create natural truly helpful formulations.

Extracts, their preparation and controls

Plants and their extracts represented since immemorial times the source of drugs and still now they constitute with their derivatives 25 percent of the products on the international pharmaceutical market. Apart from the allopathic drugs during the last twenty years in several industrialised countries, we have witnessed an incredible expansion of formulations containing botanical derivatives, marketed around the world as traditional drugs or mainly nutritional food and dietary supplements.

The extraordinary increase in volumes of the botanical derivatives changed the traditional approach in terms of availability of the plant materials and processing methods. The rapid and unpredictable development changed several criteria regarding the management for botanical products, starting from harvesting of biomasses to the production of the finished formulations. The legislators had the hard task of writing down new rules for these products which often are still unregulated, in order to protect the consumers from fraud or dangerous side effects.

To get reproducible biological data in terms of safety and efficacy the botanicals must be, first of all, standardised as active ingredients followed by safety and efficacy tests in humans. The first point in preparation of any product is the standardisation of the biomass, which must be produced according to GAP (Good Agricultural Practice), a concept setting standards of production which are sustainable and do not cause environmental devastation.

Starting from the biomass, several extracting procedures and equipment’ are used to produce standardised extracts using solvents, primarily water, alcohols or supercritical fluids according to the chemical substances to be extracted followed by concentration.

For the standardisation of a given medicinal plant, the first point concerns the identification of active components which can justify its use, and to select another class of substances as a marker. By linking together active ingredients and markers within narrow limits, it is possible, using the same strictly operative conditions, to obtain a reproducible product.

A suitable analytical method must be performed from the beginning in order to check the quali-quantitative composition of the biomass and the final extract.

Today for the preparation of extracts but also pure compounds we must use, apart few exceptions, renewable parts of the plants when we have to deal with trees or slow-growing plants. The extraction of the active principles very often presents difficulties following standard operative conditions, depending on their chemical interactions with the tissue matrix, requiring high technology, experience and a lot research.

The necessity to modify the strategy of years ago of botanical extraction introducing cultivation and automation has only one name: globalisation. Products not only for few drugstores, but for the world.

Ginger oil, which is the active principle of ginger, is extracted from the roots and rhizomes of the plant. The oil is prepared extracting roots and rhizomes with supercritical fluids in order to preserve the stability of Gingerols and shoagols, molecules endowed with anti-inflammatory and analgesic activity.

These molecules are cannabinoids, mimetic and agonists of the vanniloid receptor RTPV1 involved in pain.

The extracts prepared with supercritical fluids like CO2 as is the case of Alchemlife are very concentrated, and different from other oils prepared by hydro distillation, which is the old system of preparation of essential oils.

Medicinal Plants and the Health Benefits of Phyto-Actives