Tributes Pour in Following the Passing of Jamal Edwards 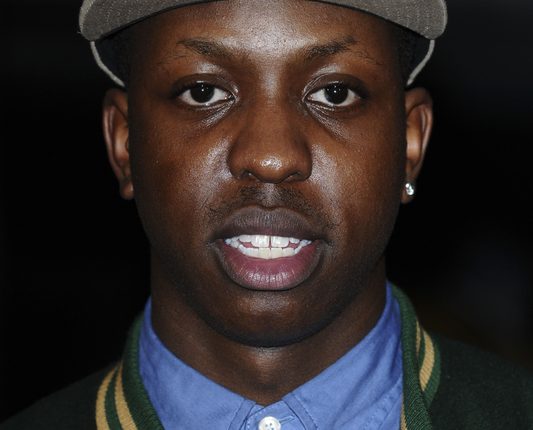 Prince Charles, Idris Elba and Chelsea Football Club are amongst those who have paid tribute to Jamal Edwards after the music entrepreneur and YouTube star passed away due to a “sudden illness” at the age of 31 earlier this week.

Jamal Edwards, the son of Loose Women presenter Brenda Edwards, said she and the rest of his family were “completely devastated”.

‘Inspiration to so many’

Rapper Dave said: “Thank you for everything. Words can’t explain”, while Actor Idris Elba posted: “You @jamaledwards will be missed. We just lost one.”

Rapper Lady Leshurr said: “He gave me opportunity after opportunity to showcase my talent from Brum into London. We need to keep his name and brand alive.”

Chelsea Football Club, stated that Edwards, who was a Chelsea fan, was “an inspiration to many, we’re honoured that he was part of our Chelsea family”.

As a teenager, the west Londoner was the founder of UK online music channel SBTV. This was a platform which began as a channel displaying clips of his friends producing music with his video camera on their estate, but the channel grew in traction as it took in several raw and upcoming artists, and helped catapult the careers of stars including Ed Sheeran, Skepta, Dave and Stormzy, helping put genres such as rap and grime on the UK map. The channel now currently stands at approximately 1.2 million subscribers and as a result, Edwards has become known as a pioneer in the UK scene.

As his platform was growing, he gained increased amount of recognition and in 2013 was chosen to become an ambassador for the Prince’s Trust and in 2014 was given an MBE for his services to music.

After receiving the MBE, on Facebook he said: “Never in a million years did I ever think I would receive such an accolade.

“For me this is about us the YOUTH, with so much negativity around us it’s hard sometimes to stay positive and fight for your dreams.”

The Prince’s Trust described Edwards as an “incredible innovator and entrepreneur”, adding in a tweet that he had “been an inspiration for so many young people, through our work and beyond. Our thoughts are with his family.”

Around the World: The Queen’s Travels – Queen’s Platinum Jubilee Tribute