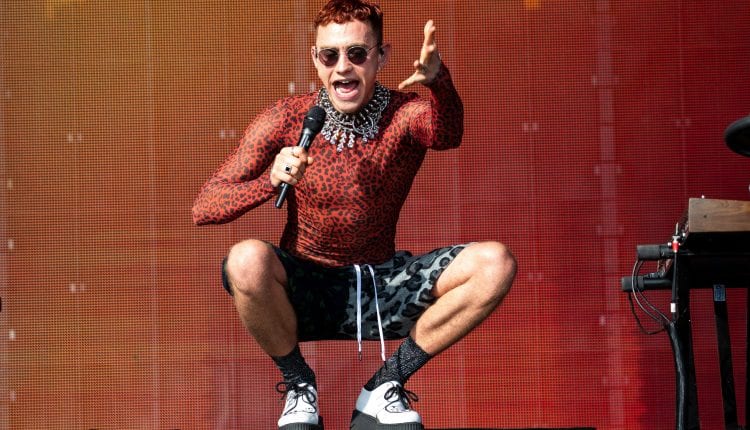 Since we still can’t go out for our entertainment, what are the TV shows we can look forward to bingeing on in 2021?

It can’t be bad if it’s named after a Pet Shop Boys song – and Russell T Davies’s story of the AIDS crisis in the 1980s (seen top of page) features Stephen Fry, Neil Patrick Harris, and Keeley Hawes, so it has plenty of star power. Pop singer Olly Alexander from the band Years & Years plays Ritchie, an 18-year-old who harbours hopes of becoming an actor. The five-part drama follows four London friends (three of whom are gay) as they navigate this dangerous decade.

Based on an Israeli series, Kvodo, this follows the story of Judge Michael Desiato (Bryan Cranston, Breaking Bad) after his son kills another young man in a hit-and-run. The dead man is the son of New Orleans crime boss Jimmy Baxter, so the incident leads to a high-stakes game of lies, deceit and impossible choices as Desiato tries to protect his own son.

The Pursuit of Love, BBC1

Succession Leads the Way in This Year’s Emmy…

Based on the 1945 novel by Nancy Mitford, the first of a trilogy, this is the story of two upper-class women, best friends Linda Radlett and her cousin Fanny Logan, who are both enraptured by the idea of love, sex and marriage, though most of their knowledge of sex is learned from a guide on duck breeding. They’re determined to find the ideal husband while social and political divisions fracture the nation. Stars are Lily James and Emily Beecham.

In the third season of this thriller the unstable detective played by Anna Friel is undercover in Belfast investigating a crime family, the Maguires. But will her pst catch up with her? Well, if that dodgy blonde wig is anything to go by, it will fairly soon.

The latest series from Tom Edge, writer/creator of Strike, stars Suranne Jones, Shaun Evans, Rose Leslie, Martin Compston and Connor Swindells in a story of national security and government conspiracy, starting with the disappearance of a Scottish fishing trawler and a death on board a Trident nuclear submarine.

The fourth season of this quirky thriller, based on the movie by Joel and Ethan Coen, takes up a whole new story, with Chris Rock and Jessie Buckley starring in a 1950-set examination of the rivalry between the Italian-American mafia crime families and the local black gangs.

The Marvel Cinematic Universe goes TV with this quirky sitcom-thriller mashup, which takes characters from the Avengers (Elizabeth Olsen and Paul Bettany reviving their roles as Scarlet Witch and Vision), and puts them in what seems to be a 1980s sitcom. But didn’t Vision die in Infinity War? Something very odd is going on… shades of The Truman Show, maybe? Look out too for Tom Hiddleston and Owen Wilson in Loki.

Series 6 of the nail-bitingly tense cop conspiracy drama features Kelly Macdonald as bent copper of the week. Writer Jed Mercurio is still weaving his tall tales of anti-corruption unit AC12 and their quest for the mysterious mastermind ‘H’. All our favourites, Superintendent Ted Hastings (Adrian Dunbar), DI Kate Fleming (Vicky McClure) and DS Steve Arnott (Martin Compston) are back on the job.

Not much has ben given away about the fourth series of the 1980s-set horror thriller, except that it starts off in a Siberian prison camp with Jim Hopper (David harbour) very much alive, but we have no idea how he’s going to be reunited with Eleven and the gang, or indeed if she’s going to regain her lost powers.

Yay! One of our favourite police procedurals is back with season four. Nicola Walker and Sanjeev Bhaskar reprise their roles as DCI Cassie Stuart and DI Sunny Khan, and as with previous seasons, the series will focus on an historic unsolved murder case: in this instance, the discovery of a football supporter’s dismembered body, 30 years after he went missing.

Just to punish us, dreadful odd-couple cop show McDonald & Dodds is coming back too, so it’s not all good news.

But there’s lots more good stuff set to air in 2021, including: