Thoughts on Marmite split the public

It’s official, the British public is evenly divided on whether they love or hate Marmite 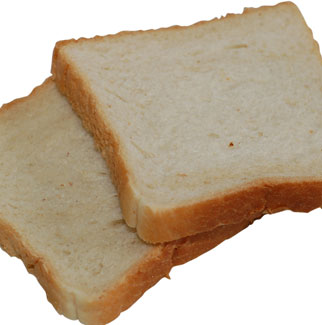 The spread, which is often enjoyed on toast, is renowned for splitting the public. Its popular slogan reads, “Love it or hate it,” and that is exactly what it does.

The study found that people who lived in the south of England particularly enjoyed the spread, with 44 per cent saying that the love it. However, people in Scotland were not fans, with just 13 per cent showing their love for the spread.

The essential guide to soup dunking

Brits still eat too much sugar