The Top Ten Girl Bands Of All Time 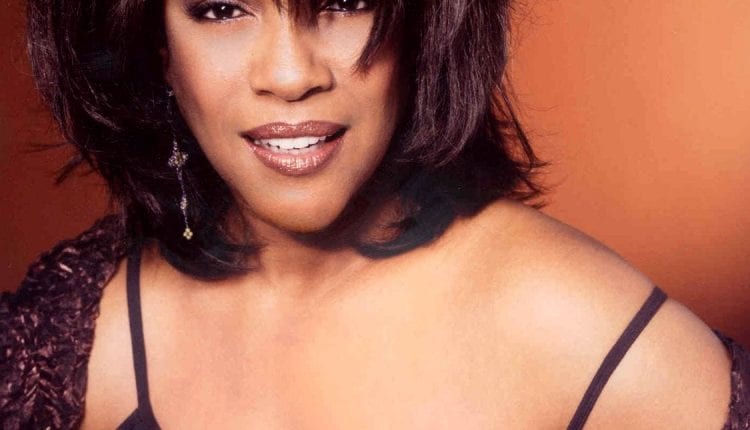 With the sad death of Mary Wilson of The Supremes, we thought we’d look back at some of the greatest girl bands of all time, and figure out which reached the very top of the charts.

Of course, opinions differ, because some lists such as the one compiled by Billboard feature only American acts, while others are weighted to take into account historical changes in sales recording, or the overall size of the market. But whether you’re a Spice Girl or a Destiny’s Child , your favourite all-girl combo should be in this list somewhere!

One of the legendary Motown groups, Martha Reeves’ combo found success in 1963 with the ballad Come and Get These Memories before striking gold with Heat Wave, Quicksand and Dancing in the Street. Their chart success continued until 1972 as Martha Reeves and the Vandellas and their 26 hits were recognised by both the Rock and Roll Hall of Fame and the Rhythm and Blues Hall of Fame. Martha Reeves, now 79, later went into a career in Detroit politics.

An American R&B/pop vocal group with an original lineup consisting of Terry Ellis, Dawn Robinson, Cindy Herron, and Maxine Jones, the band formed in California in 1989, and reached No. 2 on the US Hot 100 with the single Hold On, taken from their 1990 debut album Born to Sing. The 1992 follow-up album Funky Divas reached the top 10 in both the US and UK, and included their second US number two hit My Lovin’ (You’re Never Gonna Get It) as well as the US top 10 hits Giving Him Something He Can Feel and Free Your Mind.

After several lineup changes the group held a 20th Anniversary reunion in 2009. They have sold more than 30 million records worldwide to date, and ranked as the second most successful female group of the 1990s.

This American vocal group consisted of Carnie Wilson, Wendy Wilson, and Chynna Phillips, the daughters of Brian Wilson of The Beach Boys and of John and Michelle Phillips of The Mamas & the Papas.

See also: Who Are The Top 10 Highest Grossing Movie Actresses of All Time?

Their 1990 eponymous debut album sold over 10 million copies worldwide and included five major US hit singles, three of which went to number one on the Billboard Hot 100. After splitting in the 90s they reunited in 2004, again in 2010, and again in 2019. Who knows, they might still be at it. Hits included Release Me, You’re in Love, Impulsive and The Dream Is Still Alive, and bizarrely, a cover version of Wizzard’s I Wish It Could Be Christmas Every Day.

Credited with launching the girl group genre, the Shirelles found acceptance by both white and black audiences, predating that of the Motown acts, and were inducted into the Rock and Roll Hall of Fame in 1996. Two of their songs, Will You Love Me Tomorrow and Tonight’s the Night were selected by Rolling Stone on its list of the greatest songs of all time, but their success was fairly short-lived after leaving Scepter Records in 1966. Members of the original band still tour in two combos.

A girl-pop powerhouse of the 1980s, The Bangles gained a lot of traction from the use of their songs in movies such as Less Than Zero and The Goonies.

Formed in LA in 1981, the band’s top 10 hits included Manic Monday, Walk Like an Egyptian, Hazy Shade of Winter, In Your Room and Eternal Flame.

It’s a bit hard to credit, given the impossibility of getting accurate record sales figures, but The Andrews Sisters, formed in 1925, are often regarded as the best-selling female group, having released 12 albums and accumulated at least 90 million sales. The group consisted of three sisters — LaVerne, Maxene and Patricia – and their brand of jump blues and boogie-woogie brought them hits including Boogie Woogie Bugle Boy, Beer Barrel Polka and Rum and Coca Cola. Their sound is closely associated with the war years when they were at their peak of popularity.

Of course you’ve never heard of them, but girl band AKB48 were, as they say, ‘big in Japan’ – in both senses, since the band had 135 members, divided into several teams each with its own theme. AKB48 released eight albums over 15 years and sold 60 million copies – their highest selling single, Teacher Teacher, sold over 3 million in 2018. They had their own theatre to stage daily performances and ‘meet and greets’ – an ‘idol’ concept producer Yasushi Akimoto has now expanded to China, Indonesia, Thailand and the Phiilippines.

Topping the charts for the UK at least are The Spice Girls, who have sold 85 million records worldwide. Although they were together for only eight years (between 1994 and 2000, and then again from 2007 to 2008) their debut single Wannabe is thought to be the biggest selling single by a girl group, shifting eight million copies

But will there ever be a Girl Power reunion between Baby, Sporty, Scary, Ginger and Posh? Plans for a world tour follow-up to the 2019 reunion of Mel C, Mel B, Geri Horner and Emma Bunton are currently on hold.

Before there was Beyoncé, there was Destiny’s Child, in which Bey cavorted with Kelly Rowland and Michelle Williams, delivering songs includingSay My Name, Survivor and Bootylicious. When Beyoncé left in 2001 the others continued, and the three performed together subsequently on several occasions including the 2013 Superbowl. Rated the ninth most successful artist/band of the 2000s, Destiny’s Child sold over 60m records worldwide.

According to the American Billboard chart, aside from being the most successful girl group of all time, the Supremes, later Diana Ross and the Supremes, are among the most popular musical artists ever, with songs including Baby Love, Stop! In The Name Of Love, Come See About Me, You Keep Me Hangin’ On, Where Did Our Love Go? and other Motown classics. But though they dominated the charts in the ’60s, with 12 American number ones mainly written by Holland-Dozier-Holland, they split in 1977, way before the advent of CDs, downloads and streaming. So do we count them as the biggest girl band ever? Accurate estimates of their record sales are hard to make, with guesses ranging from 20m to 100m. But in memory of Mary Wilson, who died at the age of 76 in February 2021, we’ll allow The Supremes first place in our line-up of the top ten girl bands of all time.

Brighten Up Your Living Space With Tiles