A legend has has left the music industry. Steve Priest, co-founder and bassist of the glam rock band The Sweet, has died at the age of 72. 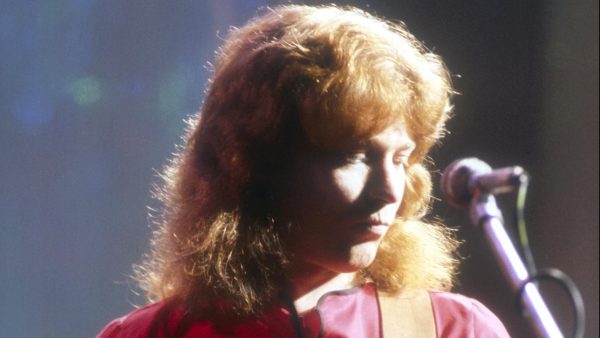 Steve Priest, co-founder and bassist of the glam rock band The Sweet, has died at the age of 72.

The news was confirmed via Twitter after the band tweeted a statement from Priest’s family.

Andy Scott, the last surviving member of the Sweet, has also shared a statement on The Sweet’s Facebook page. In the statement, he calls Priest the “best bass player [he has] ever played with.”

Then there was one!

I am in pieces right now. Steve Priest has passed away. His wife Maureen and I have kept in contact and though his health was failing I never envisaged this moment. Never. My thoughts are with his family x.

He was the best bass player I ever played with. The noise we made as a band was so powerful. From that moment in the summer of 1970 when set off on our Musical Odyssey the world opened up and the rollercoaster ride started! He eventually followed his heart and moved to the USA. First New York then LA.

Rest in Peace brother. All my love.

Paul McCartney Exposes Who “Instigated” The Breakup of The…

The Sweet were arguably one of the biggest bands to emerge from the glam-rock era of the early 1970s. Some of their hit songs include The Ballroom Blitz, Fox on the Run, and Love is Like Oxygen.

Although another music industry legend has left us, his legacy lives on. The band has tour dates set for the remainder of 2020 and into 2021.

Why You Should Visit a Travel Clinic Before Your Next Holiday

What You Need to Know About Head Lice