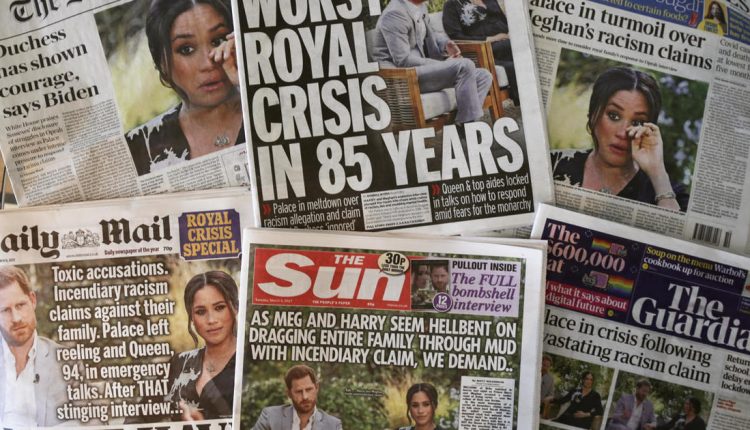 By definition a princess is going to attract the attention of the media from the very moment her birth is announced. A princess who becomes the heir to the throne, unexpectedly, when only 10 years old, will find herself even more in the spotlight. When that princess lives with her parents through the London blitz of the Second World War, volunteers to ‘do her bit’ and then, soon after her 21st birthday, marries a handsome young naval officer, everyone it seems wants to know as much about her as they possibly can.

But, as the story continues and the young couple’s first son is born just a year later, soon to be followed by a sister, the writers can hardly find the words and the photographers take the pictures to fill the space editors are prepared to give to royal events. Then, when the princess’s father, the King, dies tragically early and she becomes monarch before even reaching her 25th birthday, the public appetite for news of the Royal Family becomes seemingly insatiable. It is an appetite well matched by the desire of editors to give the public what they want.: