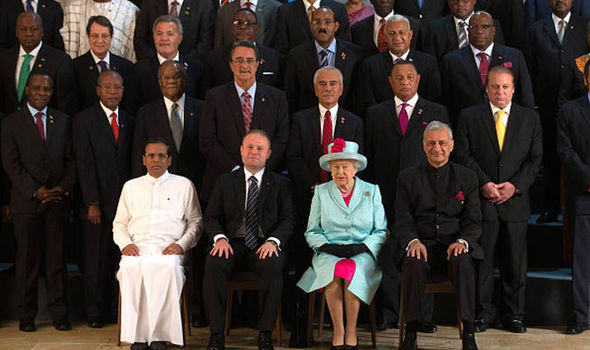 It was on her 21st birthday in 1947, during an official visit to South Africa with her parents, King George VI and Queen Elizabeth, that the then Princess Elizabeth uttered words whose impact were to have a more profound reach then she can have possibly imagined. In a historic broadcast she said: ‘I declare before you all that my whole life, whether it be long or short, shall be devoted to your service and the service of our great Imperial Commonwealth to which we all belong.’

The path of service which she has subsequently trod as British monarch is well known, the way marked by triumphs and disappointments but, above all, illuminated by her constancy and fortitude, over a period when the United Kingdom has changed beyond recognition.

The Commonwealth itself has been transformed dramatically in subsequent years, from a grouping held together by the loosening bonds of Empire into the development of a multi-racial organisation of equal sovereign nations reaching every corner of the globe, covering 1.7 billion people and, by the dawn of the 21st century, with 54 member countries in membership.

Nor could the young Princess Elizabeth have conceived quite how central her own role was to be in that development, not just as Queen but as officially-recognised Head of an association whose predominant characteristic was to become, ironically, emphatically republican.

But barely two years on from her 1947 visit to South Africa, Commonwealth Prime Ministers, meeting in London, were to grapple with, and resolve, an issue with profound implications for the Commonwealth’s future.