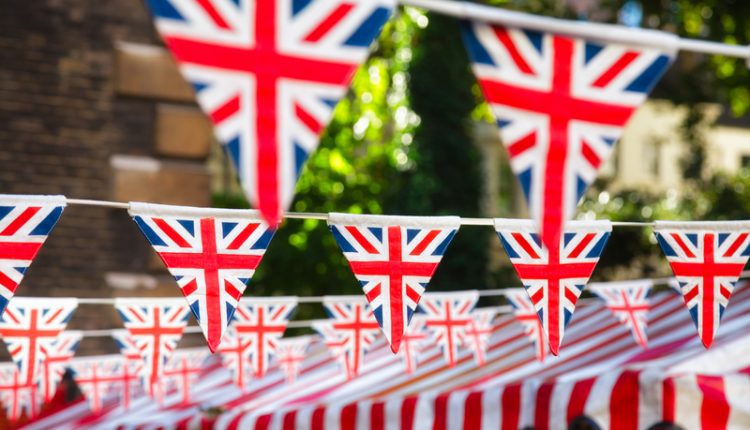 Millions of people across the UK are set to celebrate the Queen’s 70-year reign. There will be a four-day bank holiday weekend with various official events occurring across the UK.

It is estimated that there will around 16,000 street parties thrown with several councils approving a “huge number” of applications from communities eager to mark Queen Elizabeth II’s 70th year on the throne. Additionally, there are also set to be various private and local street parties in cities and towns around the country.

“Hundreds of thousands of Big Jubilee Lunch street parties, BBQs and picnics are being planned across the nation to celebrate Her Majesty The Queen’s amazing 70 years,” says Eden Project executive director Peter Stewart where the idea for The Big Jubilee Lunch came from.

“Between 10 to 12 million people is a modest estimate in terms of the scale of participation, and that’s testament to the community spirit and appetite for connection we know is out there.

“Holding your own event isn’t hard – just knock on your neighbours’ doors, grab some nibbles and hang the bunting!”

There are a number of events planned during the extended bank holiday weekend.

How to organise the perfect street party

Here are a few tips on how to set up and what to include in a street party:

Getting the Royal Look in Your Home