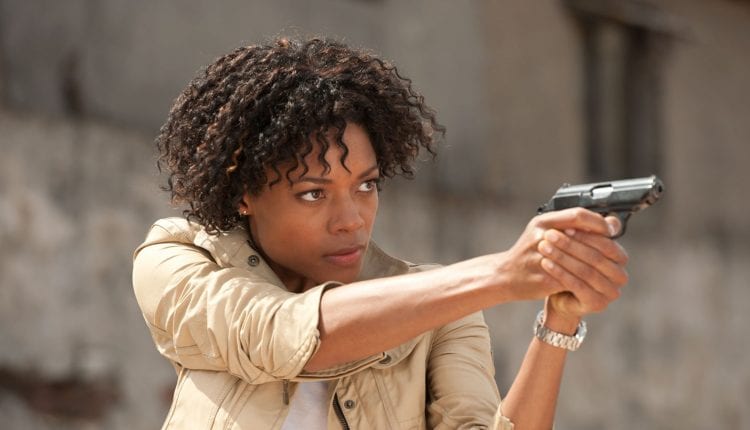 It’s James Bond’s 100th birthday, and we’re celebrating with a super-spy quiz on his most gorgeous girls

Although the movie secret agent James Bond never ages (well, he does, but they keep replacing him with younger models), if you refer to the original Ian Fleming novels, 007 is indeed 100 this year. With the recent death of the original and greatest James Bond, Sir Sean Connery, and to mark a week of auctions of Bond memorabilia at Sotheby’s, we thought we’d look back at some of the super-spy’s most popular accessories – his girls.

And for a bit of fun (there’s no prize, just the knowledge that you’re a super Bond buff), we’ve challenged you to identify the actresses, characters and films for our Top Ten ladies. See if you can identify them all – we’ll give you plenty of clues to work on. Answers at the bottom of the page – no spying!

Score one point for each:
NAME OF ACTRESS * CHARACTER PLAYED * BOND MOVIE APPEARANCE (two bonus points to be had here)

Remembering Dame Diana Rigg, from The Avengers to…

2. If you don’t get this one, you don’t deserve to call yourself a Bond fan. This Swiss actress’s voice was dubbed for her appearance as a beachcomber in the first Bond film – but she was mentioned by her own name in a later Bond novel, On Her Majesty’s Secret Service.

3. Never identified by name in the movie, in the original novel this character bears the amnesic James Bond a child while he lives as a Japanese fisherman. The actress is little known outside Japan, other than for her Bond role and parts in Godzilla movies.

4. This character is named after an American jewellers, and in her movie wears a number of wigs as disguises. In real life the actress, the first American Bond girl, is married to actor Robert Wagner.

5. This Jamaican singer, model and actress has worked with designers Issey Miyake and Thierry Mugler, appeared in movies Conan the Destroyer and Vamp, and scored hits with Warm Leatherette and Slave to the Rhythm – her movie character met her fate in an explosion in an abandoned mine.

7. This actress played a character also played by Ursula Andress in the Bond spoof Casino Royale. Bond names a Martini – in fact his famous ‘shaken not stirred’ Martini – after the character, whose death he avenges by pursuing SPECTRE agents.

8. Originally known only by her surname, and limited to desk duties, this character became a more active – though not necessarily competent – field agent in later movies, and there’s talk she might get her own spinoff franchise. The actress first appeared as a child in the series Simon and the Witch. Bonus points for getting all three of her Bond movie appearances.

9. She’s played in everything from Shakespeare to St Trinian’s, but this actress’s Bond appearance won her an Empire Newcomers Award. The character is named after a Beatles song, and no, it’s not Yellow Submarine.

10. This Italian actress and model became the oldest Bond girl in the franchise at the age of 50 – mind you, she liked to be referred to as a ‘Bond woman’. Her character was a SPECTRE agent’s widow, and the actress also appeared in the Matrix movies and in Bram Stoker’s Dracula as a vampire bride.

Score one point for each actress, character and movie you identify.

Score 0-10: You’d never make it as an agent – your grasp of facts, and more importantly figures, is sadly lacking. Stick to the filing department.

Score 11-20: You show promise. With a little more practice you might make an agent – but could you cut it as a Double-O?

Score 21-30: You’re certainly Double-O material – you definitely have a golden eye for the ladies. Your position with Universal Exports is assured.

So how did you do in our super-spy quiz on his most gorgeous girls to celebrate James Bond’s 100th birthday?