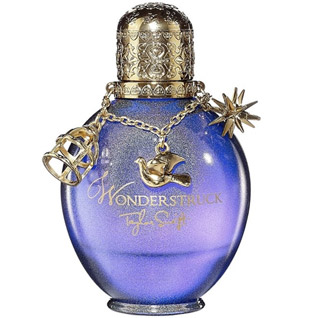 The songwriter looked to her own lyrics for inspiration and eventually chose the name ‘Wonderstruck’ from her hit Enchanted.

Though the fragrance has been available in the US since October 2011, it will be new to the UK when it hits shelves this year.

Always keen to reward her fans, Swift’s original release coincided with a contest called ‘13 Days of Wonder.’ The sweepstakes offered a Christian Siriano gown inspired by the one worn by the singer in the perfume advert as a grand prize. Fans were also given a sneak preview of the fragrance as the singer sent out scent samples prior to the launch.

Wonderstruck is available at Superdrug.

How to get a Hollywood smile