Surge in men having lipo 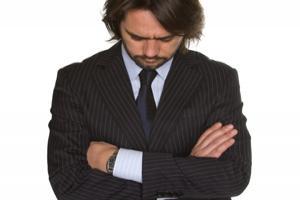 The Hospital Group, a cosmetic surgery provider, found that the number on men having lipo operations has rocketed in popularity by 117 per cent since August 2009.

Liposuction, which involves sections of fat being removed from the body, helps men to achieve a supple body shape.

Previously men were keen to have a gynaecomastia operation which helps to remove the man boobs look but the new study has revealed that men are now more conscious of their love handles and beer bellies.

Mario Russo, Medical Director of Aesthetic Surgery at The Hospital Group, said, ‘We are seeing an increasing number of men who don’t have the time to achieve such amazing body results by just hitting the gym. This, combined with increasingly tough workplace environments means men want to be looking and feeling their best, so they can perform at their best.’

There has also been a rise in male celebrities, including football ace Ronaldo, reported to have gone under the knife, which could also have contributed to the increase.

Fear of the dentist can lead to poor oral health