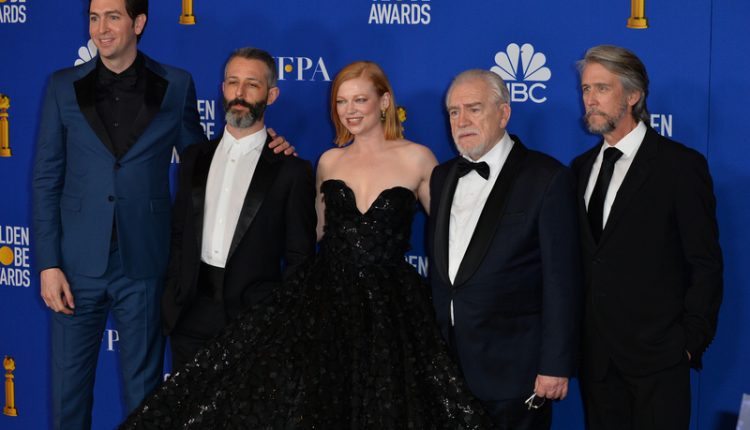 The nominations for this year’s highly anticipated Emmy Awards have been announced, with HBO dark comedy Succession leading the way with 25 nominations including best drama series.

The show, which has previously racked up nine Emmys, has also been nominated for best lead actor, which will see Brian Cox go up against co-star and on-screen son Jeremy Strong amongst others for the award. Additionally, stars such as Kieran Culkin, Matthew Macfadyen, Sarah Snook, and J Smith-Cameron have been put forward for best supporting actor and actress in a drama series.

The series focuses on a family that owns a conglomerate that centres around media, fighting for control of the company amid uncertainty about the health of the family’s patriarch, Logan Roy.

History has also been made with South Korean survival drama, Squid Game, receiving 14 nominations, making it the first-ever non-English language show and series solely produced outside of a Western country to receive a major category nomination.

The award ceremony, which is considered to be one of the best nights of the year for U.S. television, will take place on 12th September in Los Angeles. A host for the event is yet to be confirmed with the likes of Dwayne Johnson and Jimmy Fallon already being reached out to but with no conclusion.

For the full list of nominations, please visit www.emmys.com.