Nearly half of the British public have revealed that they have confidence in homeopathic remedies, reveals a new survey 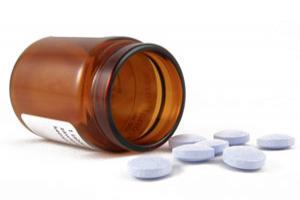 The survey, carried out by YouGov during World Homeopathy Awareness Week (10th-17th April), showed that although homeopathic medicines have been targeted by public scrutiny for some time, 47 per cent of Brits have admitted that the treatment could be potentially effective.

Recent debates have hit the media as to whether the remedies should be available on the NHS.

However, not everyone is convinced as the survey also revealed that 23 per cent of those questioned thought that homeopathic remedies were ‘probably not effective.’ A further 14 per cent were completely against the treatment, describing it as ‘definitely ineffective.’