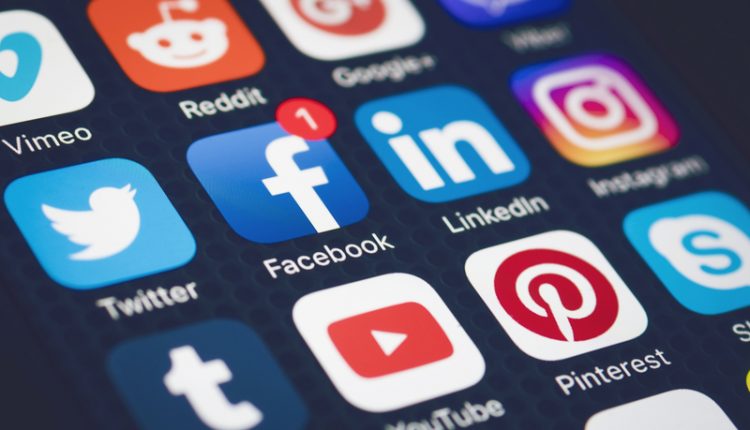 Social media use may affect the wellbeing of both girls and boys during different stages of their teenage years, research has suggested.

The research found by psychologists at the Universities of Oxford and Cambridge and published in Nature Communications found that boy and girls can be vulnerable to the negative effects of social media use at different stages of their adolescence but found that girls experience a negative feeling during earlier stages, between the years of 11 to 13, compared to boys, who experience the negativity between the years 14-15.

Researchers state that the difference could be due to puberty or difference in brain structure but also speculate that the increased use of social media during those stages in life could be linked to brain, hormonal, and social changes.

The study also found a link between increased social media and wellbeing for 19-year-olds, with increased use lowering life satisfaction.

Dr Amy Orben, an experimental psychologist and the lead researcher of the study, said: “The link between social media use and mental wellbeing is clearly very complex.

“Changes within our bodies, such as brain development and puberty, and in our social circumstances appear to make us vulnerable at particular times of our lives.”

Children are Stressed and Suicidal Due to Cost of Living…

Reconnect with Yourself on World Wellness Weekend

“We can now focus on the periods of adolescence where we know we might be most at risk, and use this as a springboard to explore some really interesting questions.”

The research conducted gathered data from more than 72,000 people. They were asked various questions relating to how satisfied they were feeling with their life and how long they were spending time on social media sites on average a day. It was teenagers that had the most negative results.

Expert in child mental health at the University of Manchester, Prof Bernadka Dubicka, who was not involved in the study, stated that the research was a step in the right direction in finding out more about the influence of social media in the lives of younger people.

“This is an interesting study, reflects the complexity seen in vulnerable adolescents in clinical practice, and finally moves away from the unhelpful dichotomy about whether social media is or isn’t harmful.

“This study only covers a period up to 2018 – since then, social media use has become ever more prominent in young people’s lives, particularly during the pandemic, and emotional difficulties, notably in older adolescent girls, have risen significantly.

“It will be vital to build on this research to understand both the harmful as well as supportive role of social media in young people’s lives.”

Will Smith Apologises for Chris Rock Slap At 2022 Oscars

How Can Social Media Affect Your Child’s Mental Health?