Should Our Kids Be On A Gluten Free Diet?

Recent reports suggest that the immune system condition coeliac disease could be a reaction to eating gluten – so should we get our kids on a gluten-free diet? The truth is a bit more complicated. 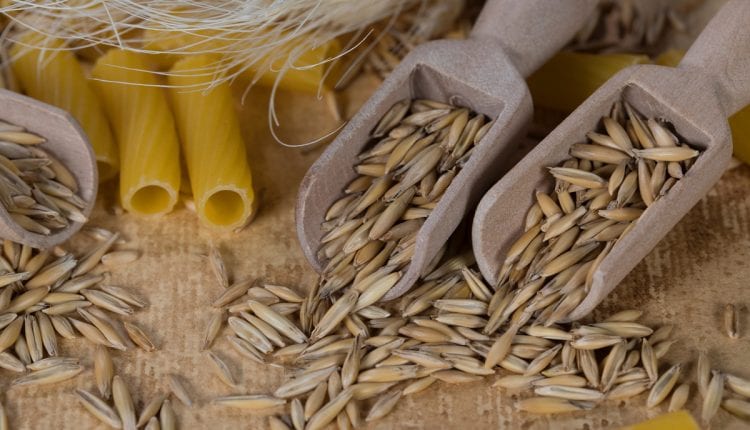 When recent newspaper reports suggested that gluten in children’s diets can raise the risk of coeliac disease, they were basing their stories on a study carried out by researchers from 13 universities, hospitals and healthcare institutions in Sweden, the US, Germany and Finland.

Funded by the US National Institutes of Health, the Centers for Disease Control and Prevention, and the US-based diabetes charity the Juvenile Diabetes Research Foundation, the study examined the theory that too much wheat and gluten in the early stages of infancy can raise the risk of coeliac disease in children. So was there any truth to the headlines? Well, up to a point.

Coeliac disease is not a food intolerance—it’s a severe allergy, and the only treatment is a lifelong gluten-free diet. Between 1 in 5 and 1 in 10 of the higher risk subjects sampled in this study developed coeliac disease, a higher rate than the 1 in 100 population average.\

The Environmental Determinants of Diabetes in the Young (TEDDY) study was set up to look at the link between environmental and genetic risk factors for coeliac disease and type 1 diabetes. Both conditions are associated with genes which carry instructions for making immune cells.

Researchers looked at children from birth to the age of five, as coeliac disease often starts in early childhood, and they did indeed find that children who ate more than the average amount of gluten were a little more likely to get the disease. But the form of the study means that we can’t definitely conclude that the gluten led to the coeliac disease; the study involved children known to have a higher risk of developing an autoimmune condition, so they were not representative of children in general.

For the study, more than 8,000 children with gene types linked to coeliac disease and type 1 diabetes were recruited at birth from six clinical centres in Finland, Germany, Sweden and the US.

This sort of study, known as a cohort study because it studies a group of people sharing a particular characteristic, is a good way to spot patterns between risk factors (such as gluten in the diet) and outcomes (such as coeliac disease), but can’t tell us for sure that one causes the other—other factors may be involved and more research will be needed.

The researchers asked parents to record their children’s diets over 3 days at intervals, when the children were aged 6, 9, 12, 18, 24, 30 and 36 months, and from the food records, researchers calculated the amount of gluten children ate per day. They also looked at how much gluten they ate as a proportion of their overall diet and compared with their body weight.

The researchers looked for the development of coeliac disease through annual blood tests, and took account of varying factors including the child’s country of residence, sex, type of genetic variant, overall calorie intake and family history of coeliac disease.

So what were the results? Indeed, children who ate more gluten than the average child in the study were shown to be more likely to develop coeliac autoimmunity or coeliac disease.

So this study adds to our knowledge about how coeliac disease may develop in children with genetic variants linked to the disease, and how diet in early childhood appears to be linked—but it doesn’t tell us what young children should be eating, as most people do not have the genetic variants linked to coeliac disease, so the results do not affect them.

As for the NHS’s attitude to the report, the conclusion is “There’s been a lot of media attention around people claiming to have a gluten intolerance and sensitivity, but this is not the same thing as an allergic reaction to gluten. Coeliac disease is actually fairly rare, affecting only around 1 in 100 people in the UK population, so gluten can form a normal part of a healthy diet for most people.”

Support the Development of Your Child With Symbols

Protect Your Children Against Pet Allergies

How to Navigate Fussy Eaters

Make Room for Veg: A Healthy Diet For Your Child