Heart attacks that occur during the morning are found to be the most damaging, research has revealed 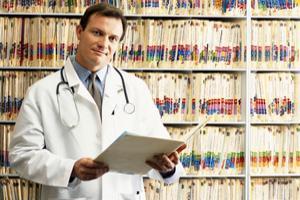 The team of Spanish researchers found that those who have a heart attack between 6am and noon can suffer from up to 20 per cent more damage to their hearts, compared to those who have an attack after this period.

Experts have always been aware that heart attacks are most common during the morning but it was unknown to what extent timing affected their severity.

The severity of an attack is now thought to be linked to circadian rhythms, the 24-hour body clock processes that influence many biological functions.

However, no matter what time a heart attack occurs, picking up the signs and symptoms of a sufferer quickly is vital in lessening the damage caused.

Go on a British break