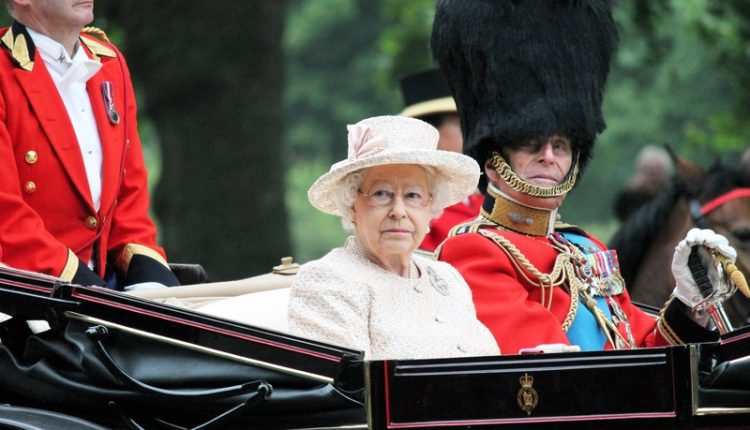 Buckingham Palace has revealed the programme of events to mark the Queen’s Platinum Jubilee, Her Majesty’s 70th anniversary as Monarch.

The Queen will officially mark the Jubilee date on 6th February and events will include performances from some of the world’s “biggest entertainment stars”, nationwide street parties and the opportunity to see some of Her Majesty’s private estates.

Similarly to the Queen’s Golden and Diamond Jubilees, the weekend that will commemorate this significant milestone will be in June with the late May Bank Holiday timetabled to run alongside an additional one-off bank holiday on 3rd June, to culminate in a blockbuster four-day weekend between 2nd June to 5th June.

However, due to various health reasons, it is currently unclear how much the Queen will be able to take part in the celebrations as she was advised to rest by her medical team. It is likely that the likes of Prince Charles and the Duchess of Cornwall will take much of her Jubilee duties.

Celebrations have already commenced today with Fortnum & Mason kicking off the Platinum Pudding Competition, a competition with the aim of inventing a new pudding to commemorate the Queen’s lengthy reign, but also part of the Green Canopy initiative, a campaign to plant thousands of trees to be presented to the Queen at the end of 2022. The likes of Dame Mary Berry and Head Chef at Buckingham Palace, Mark Flanagan have been put in charge of judging the recipes.

The winning recipe will be made available to the public and the pudding will be enjoyed at Big Jubilee Lunches during the bank holiday weekend.

This will be the Queen’s first jubilee celebration without her husband, the Duke of Edinburgh, who died in April 2021.

Now: Fortnum and Mason’s search for the Platinum Pudding Competition

12th – 15th May: In excess of 1,000 performers and 500 horses will take part in a 90-minute show at Windsor Castle, illustrating the journey through history from Elizabeth I to the present day.

2nd June: Bank holiday commences with a Trooping The Colour and lighting of beacons, the first time since the beginning of the pandemic.

4th June: Celeb-filled Platinum Party at the Palace outside Buckingham Palace, with members of the public be invited to sign up to attend the concert live. The ballot to sign up will be launched in February.

5th June: People across the UK will be invited to sit and take part in the nationwide Big Jubilee lunch. On that day, there will also be a jubilee pageant, with 5,000 people from the UK and the Commonwealth expected to perform around Buckingham Palace. The palace state the day will be filled with “pomp and ceremony, street arts, theatre, music, circus, costumes as well as cutting-edge visual technology”.

July: Three performances recounting the stories of the Queen’s coronation and jubilees at Buckingham Palace, Windsor Castle and the Palace of Holyroodhouse.