We discuss the most prevalent property and home trends right now; from house prices to holiday home locations. 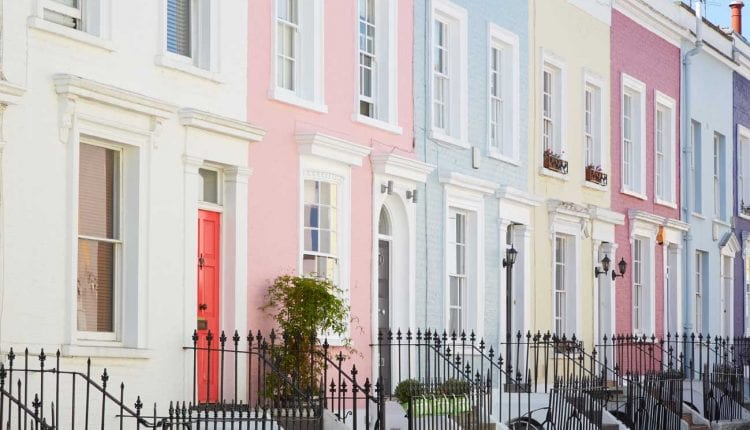 A leading lender has offered to pay the stamp duty on behalf of first-time buyers in exchange for a higher rate of mortgage interest. Barclays’ new mortgage cashback offer is designed to pay for the buyer’s stamp duty on properties worth up to £250,000.

High stamp duty—which affects around seven out of 10 buyers—is a barrier to many first-time buyers who spend years saving up for a house deposit and struggle to raise the extra amount of money to pay for the upfront tax.

London house prices outpaced by rest of the country

Property  and home trends show that prices have risen more across England than in London, according to latest figures published by the ONS. Despite this slowed growth—which can be attributed to many factors including the change in stamp duty and the Brexit vote—house prices in the capital are still more than double the national average. This highlights the greatest issue with London’s housing crisis: a lack of affordable homes as emphasised in the government’s recently published housing white paper.

The average asking price for homes in London has dropped by 0.4 percent in one year, reportedly the steepest drop recorded since 2011. The figures, published by Rightmove’s House Price Index, also revealed that even though house prices fell in 12 boroughs of the capital, the average asking price is still in the region of £625,000. According to the report, inner boroughs such as Kensington and Chelsea have seen a 14.6 percent fall in house prices while outer boroughs such as Havering and Hillingdon have experienced increases of 1.4 percent.

Alicante in Spain has become the most popular destination for Britons looking to buy a home abroad, according to a property website. Rightmove revealed that it property and home trends abroad recorded as many as 4.5 million searches for properties in Alicante over the course of 2016, beating Malaga as the most searched destination. Overall Spain, France, Portugal and Italy continue to be the most popular overseas destinations searched online, with Florida in the US quickly rising in demand.

Councils will build thousands more homes with an emphasis on high-rise blocks and city-centre developments as part of the government’s new housing strategy.

The government’s key shift, according to communities secretary Sajid Javid, is to help people buy homes—far too many are only able to rent. Too few councils have plans to meet the unprecedented housing demand, with 40 percent of local planning authorities lacking adequate proposals for building new homes to meet the projected growth in household numbers.

Coronavirus: What You Need To Know