For the past few months Prince William and Harry’s campaign for mental health has reached new heights through their founding of the charity, Heads Together. 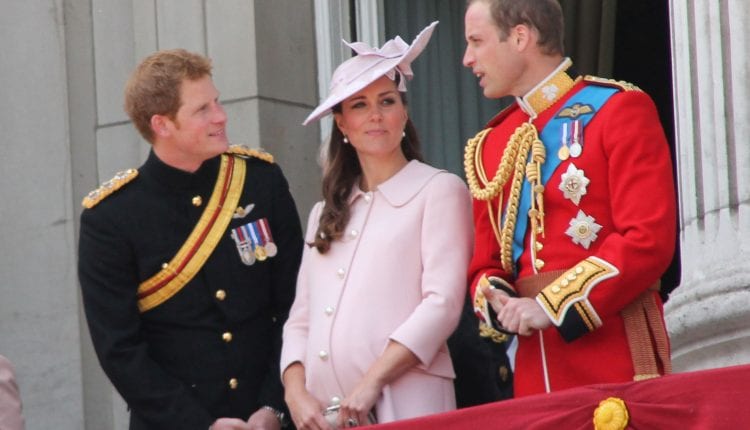 Joining them in their charitable work is Prince William’s wife, the Duchess of Cambridge. Since its conception, Heads Together’s campaign has been gaining more traction, with both the media and members of the public. Their aim is simple: to quell the stigma surrounding mental health issues. Heads Together works with veterans, the homeless, young families and emergency response to provide people with much needed guidance and care. They wish to spread the idea that poor mental health can be just as debilitating as a physical injury. Their admirable cause has resulted in them becoming Virgin Money’s London marathon charity of the year for 2017.

Interviews back in April saw Prince Harry opening up about the tragic loss of his mother, Princess Diana. It was viewed across the world as a courageous act, for a member of the royal family to speak so candidly about such a painful subject. In a radio discussion, Harry confessed to ‘shutting down’ his emotions as a coping mechanism after the passing of his mother.

The three royal figures have also commissioned the release of 10 films involving celebrities accounting their experiences of mental health—either personally or through a loved one. The royal family commented, ‘We hope these films show people how simple conversations can change the direction of an entire life.’ In one of the short films, comedian Ruby Wax and her husband discuss her battle with mental health, commenting on the struggles they both faced. Alongside celebrity stories are ones from members of the public, detailing their journeys through depression and anxiety. Each narrative expresses the importance of vocalising problems as the first step on the road to recovery.

To expand William and Harry’s campaign further, William has recently taken part in one of his most intimate interviews to date with GQ, for their July edition. Mental health campaigner Alastair Campbell, who thoroughly believes in the movement’s cause, conducted the interview. William describes memories of his mother and shares the grief that his ‘children will never know her’. He also makes the valuable point that serious social issues such as suicide, homelessness and self-harm can all be rooted in mental health conditions. This is precisely why the topic is of such importance. Prince William and Harry’s campaign for mental health see them both divulge their personal experiences in the hope that their example will encourage others to speak out about their feelings.

As Prince William and Harry’s campaign for mental health continues, they aim to encourage more events and conversations on the subject. Heads Together’s newest feature is to promote members of the public to organise challenge days. The goal of these is to raise money for the charity, supplying help for people who desperately need it.

If you would like to get involved in Heads Together by volunteering or organizing a challenge day, visit their website: headstogether.org.uk/

If you have enjoyed reading this article on ‘Prince William and Harry’s Campaign for Mental Health’, click here to read more on Celebrity Angels about celebrities speaking up about infertility.