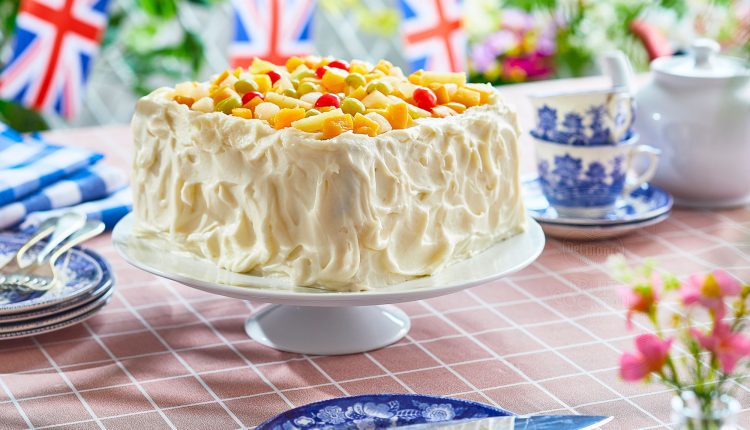 Just a few days to go before the big Platinum Jubilee celebrations, and if you’re still looking for a bake that’s fit for a Queen, and one to feed an entire street party, why not try this vintage inspired recipe from the 1950’s from DEL MONTE® for a Fruit Cocktail Confetti Cake. Decorated with a fluffy and light Italian meringue buttercream with fruity “confetti” on top, this is a showstopper worthy of taking centre stage at the table. It serves 24, so there’s plenty to go round at the street party (you can easily halve the quantities (except for the fruit cocktail) and just make one cake if you just want to serve your family!)

Why CBD Capsules are the Future