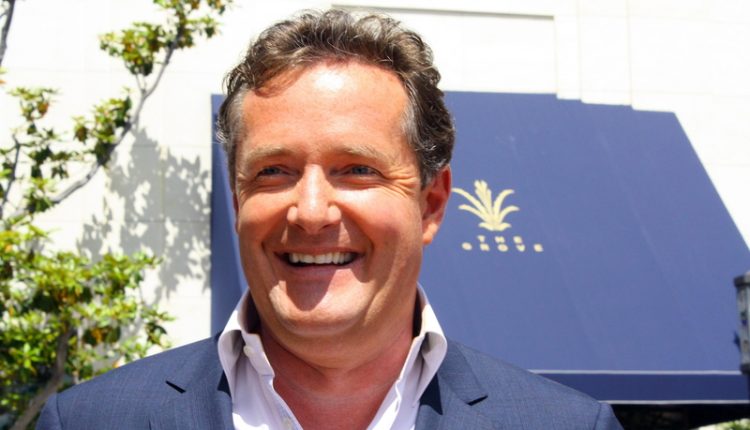 Explaining the aim of the channel, chief executive of News UK, Rebekah Brooks, said: “We are committed to providing choice for television and streaming viewers and bringing the best of our journalism to the screen.

“Taking advantage of modern technology, we can produce high-quality shows at low cost.”

News UK EVP, President of Broadcasting, Scott Taunton said in a statement that the channel will be “a new voice for viewers who are interested in straight-talking opinions and world-class expert insight on news and current affairs.”

However, the launch has received mixed reviews from critics across various outlets, specifically focusing on Morgan’s return to TV after he left Good Morning Britain in March 2021 following an argument on air regarding the Duchess of Sussex, which saw him walk off the set.

Holly Baxter from The Independent called the interview “a toe-curling embarrassment” but the Telegraph stated Morgan “understands showbiz”. Anita Singh from The Telegraph went onto say “As launch nights go, it was a purring Rolls-Royce”.

Baxter went onto say “The actual content of the interview was mind-numbingly boring” while Adam Sherwin from iNews said it was an “impressively slick start”.

The week prior to the launch, Morgan tweeted the Guardian saying: “The only way the PR campaign for @PiersUncensored could possibly get any better is if the @guardian review it and say it’s terrible, unwatchable & the end of civilisation as we know it. Don’t let me down you whiny woke wastrels!”

Mike Lawson, a reviewer from the outlet, came back at Morgan with his two-star review of Morgan’s show stating the interview with Trump “was irritatingly cut into fillets with before and after comments from the presenter, rather than trusted to flow as a conversation”.

His review finished with a question, asking “In an increasingly crowded news broadcast market, will there be enough finance to pay Morgan’s salary, or viewers to satisfy his ego?”

According to figures, Piers Morgan Uncensored garnered an average audience of 317,000 viewers, with the number peaking at 397,000.

The channel will feature hourly news bulletins, sports, and entertainment shows, as well as current affairs, debate, opinion, and documentaries every weekday.

The channel is available on Sky 526, Virgin Media 627, Freeview 237 and Freesat 217. It is also available on streaming platforms such as YouTube and Apple TV.