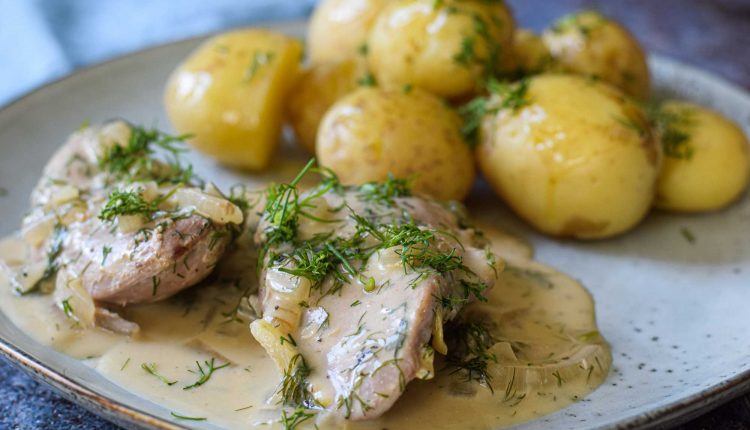 Wild & Game’s recipe boxes come with all the game meat you need for seven meals, and a free recipe booklet themed around the countries of Europe.

Founded in 2017, Wild and Game is a leader in the growing market for game, which many people are embracing as a more interesting alternative to the usual supermarket options, as well as having relatively low food miles and being lower in fat and higher in protein than farmed meats. Game meat – in particular rabbit and venison – can also be a much more sustainable option.

This recipe for Scandinavian Pheasant in Dill Sauce serves two.