Around 127,000 people in Britain suffer with Parkinson’s disease; Dear Doctor explores this complex and debilitating condition 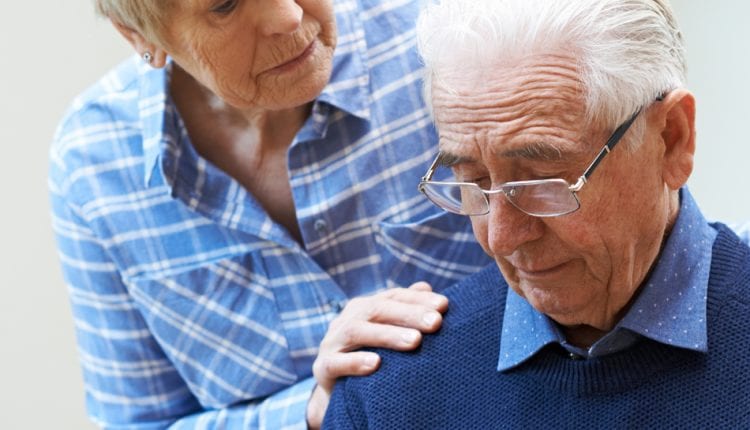 The most common type of Parkinson’s disease is idiopathic Parkinson’s. This type refers to the loss of nerve cells in an area of the brain called the substantia nigra which leads to diminishing levels of the chemical dopamine. Dopamine is a neurotransmitter that sends signals throughout the body’s nervous system and helps control motor function and healthy cognition. When dopamine levels are dangerously low, the part of the brain responsible for mobility isn’t able to work properly which can lead to slow and abnormal movements—a common physical symptom of Parkinson’s.

Specialists have not yet been able to identify what causes the loss of nerve cells that result in Parkinson’s disease. However, researchers have hypothesised that it may be in part due to environmental factors such as chemicals like pesticides and herbicides used largely in farming and industrial pollution.

It has also been suggested that genetics may play a role in whether a person is susceptible to Parkinson’s disease, but the chances of this are low. According to Parkinson’s UK, this happens in five out of every 100 cases of the disease.

The condition is progressive, meaning that it may worsen over time. At present there is no cure.

Symptoms for Parkinson’s disease can vary from person to person but typically involve tremors. Tremors are uncontrollable trembling, shaking and involuntary movements of parts of the body such as the hands and arms. Other key symptoms associated with Parkinson’s disease include slow movement and rigid muscles, but not every sufferer will experience all of these symptoms.

Individuals who have been diagnosed with Parkinson’s disease may experience a variety of other physical and psychological symptoms including anxiety, depression, memory problems, insomnia, loss of smell and issues with the bladder or bowels.

While there is currently no cure for Parkinson’s disease, there are various treatments available to help reduce and control its main symptoms.

Drug treatments. The most common form of treatment offered to those with Parkinson’s, drug treatments work to increase the levels of dopamine in the brain. These drugs also aim to stimulate the areas of the brain where dopamine is produced and block enzymes that break the chemical down. As with all drug treatments, medication used to treat Parkinson’s disease may come with side effects—these may vary depending on the type of drug administered. Common side effects include dyskinesia, hallucinations and impulsive or compulsive behaviour.

Surgery. Surgical treatments are offered when symptoms of Parkinson’s disease cannot be controlled using medication. The most common surgery performed is deep brain stimulation (DBS) which is used to treat neurological symptoms of Parkinson’s such as tremors, rigid muscles and slow movements. A neurostimulator is implanted into the brain to deliver electrical stimulation to targeted areas in the brain that control movement.

The Latest in Knee Replacement Surgery