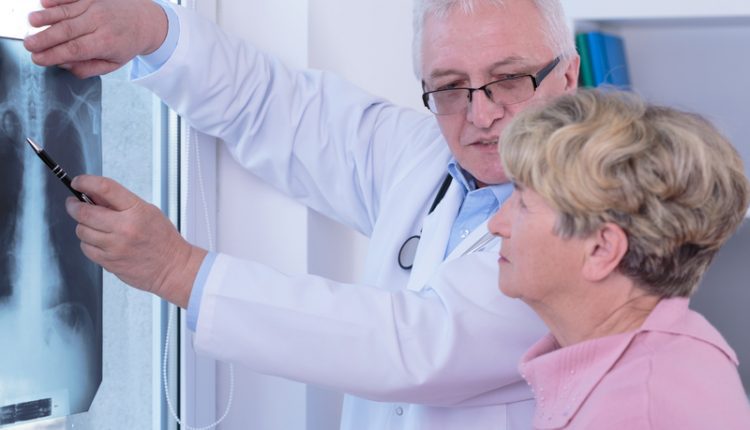 The NHS has launched a lung cancer awareness campaign encouraging people with symptoms including a persistent cough, to visit their GP for checks to identify lung cancer earlier when it is easier to treat.

The campaign known as ‘Help Us Help You’, launched on World Cancer Day and follows the release of figures suggesting that people at risk of England’s most deadly cancer may not be stepping forward for treatment and care.

Cancer health chiefs are urging the public to go to their local GP if they have had a persistent cough for longer than three weeks or notice any other symptoms such as coughing up blood or persistent breathlessness.

In England, approximately 40,000 cases of lung cancer are diagnosed each year and this brand new campaign aims to reach out to more people. It will mainly target those at most risk including those over 60 in addition to people from working-class backgrounds.

National Clinical Director for Cancer, Prof Peter Johnson, said: “We are going further and faster in our efforts to tackle cancer and have seen record numbers of people coming forward for tests and checks in the last year thanks to our campaigns and early diagnosis initiatives, but for lung cancer, we have not seen referrals bounce back at the same rate as other cancers.

“It is vital that people stay alert against suspected lung cancer symptoms, so if you have a continuous cough or breathlessness, don’t ignore or assume it’s something else, please visit your GP and get it checked out – it probably won’t be cancer but catching it early can help save lives”.

Cally Palmer, NHS England National Cancer Director said: “We know for a fact most people who get diagnosed with lung cancer early go on to survive so it is imperative that people are aware of the symptoms and come forward as quickly as possible.

“The NHS is here to help and our services are open so people should not hesitate to come forward if they notice potential lung cancer symptoms”.