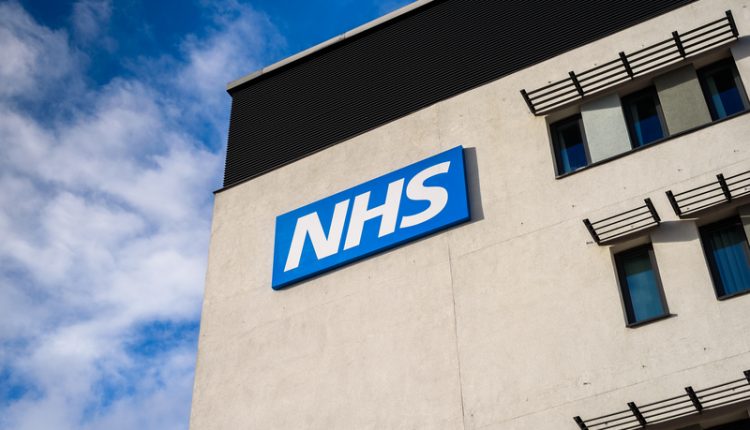 Chancellor Rishi Sunak will unveil that the government will pledge £6bn to NHS England in Wednesday’s budget to help cut the record number of people waiting for hospital treatment.

It comes as it was revealed that 5.7 million people have been affected, with many health services struggling to clear the increasing backlog which has only grown and worsened since the start of the pandemic. This is the highest figure since August 2007 – when records began.

The money invested will aim to help clear the backlog of people waiting for procedures such as MRI, ultrasound and CT scans as well as purchase and improve the digital technology used in hospitals across England. The Treasury has affirmed that the NHS will be strengthened by a £2.1bn investment into modernizing technology. It is hoped that this will aid staff in accessing faster and more reliable broadband and help in tasks such as obtaining digital records.

The £5.9bn will be added onto the £12bn a year that was declared in September.

“We are committed to getting health services back on track and ensuring no one is left waiting for vital tests or treatment,” stated Sunak. “This is a game-changing investment in the NHS to make sure we have the right buildings, equipment and systems to get patients the help they need and make sure the NHS is fit for the future.”

As well as the £2.1bn investment into technology, £2.3bn will be specifically used to fund increased amounts of diagnostic tests centres in England, with the government promising at least 100 “one-stop-shop” community diagnostic centres and the remaining £1.5bn used on more equipment, increase bed capacity and new “surgical hubs” to help cut the waiting times for elective surgery.

The aim is to deliver approximately 30% more elective activity by 2024-25 compared to pre-pandemic levels.

Health Secretary Sajid Javid affirmed the government will “do whatever it takes to make sure people are getting the treatment they need as quickly as possible”.

“This £6 billion investment will support the delivery of millions more checks, scans and procedures for patients across the country,” he said.

“Business as usual won’t be enough, that’s why we are going to reform care with more community diagnostic centres, new surgical hubs and the latest technology to help recover NHS services by tackling waiting lists.”

However, various health bodies have claimed that these plans would not be sufficient enough and would not resolve the issues of staff shortage.

Director of policy at the NHS Confederation, Dr Layla McCay, stated that the funding would only provide a significant positive impact if there were “the right number and mix of workers”. She said: “Recruitment is ongoing but with 80,000 vacancies across the NHS and fully qualified GPs per patient having dropped by 10% over the past five years, this is a long-term issue that cannot be fixed quickly.”

She also stated that health workers would support the funding however added how the plans still “falls short” of what is required “to get services completely back on track”.

The £5.9bn in investment will be raised through an increase in taxes, the increase in National Insurance and the Health and Social Care Levy from 2022, to be spent on resources.

Relative amounts will also be given to health services in Wales, Scotland and Northern Ireland.

SEE ALSO: Is It Already Time for Coronavirus Plan B?