NHS officials have surmised that a system that identifies seriously ill patients would save approximately 2,000 lives a year. They have also estimated that 627,000 ‘bed days’ could be saved as a result. 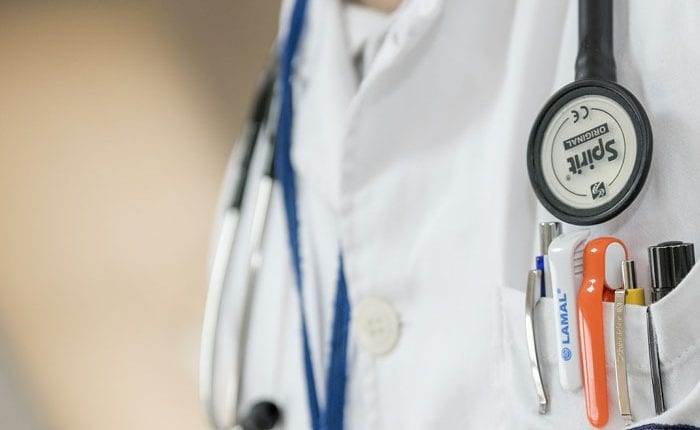 The creation of a standardised system could help medical practitioners categorise and spot the early stages of sepsis—a potentially life-threatening complication of infection. The National Early Warning Score (NEWS) has been developed by the Royal College of Physicians. It gives patients a score based on a number of clinical factors such as heart rate, temperature, blood pressure and breathing. The score will determine whether a patient should be treated by a nurse, ward doctor or—in more serious cases—a critical care team.

This new system would mean that doctors and nurses could move from ward to ward or even hospital to hospital and already be familiar with the procedure in place. The movement between hospitals is part of the reason behind the NHS scheme; with each having different ways of working it is believed that, in some cases, warning signs have been missed and patient care consequently compromised.

Sepsis affects 150,000 people in the UK every year, killing 44,000 of those—a figure greater than bowel, breast and prostate cancer combined. Unless it is treated swiftly with fluids and the right antibiotics, it can lead to multiple organ failure. Sepsis can begin as a (seemingly) minor infection of a small cut or bite on the body. It can even appear as a minimal urine or throat infection, which often goes undiagnosed or ignored. Anybody can develop sepsis, however, the very young or old are most at risk, as are people with weakened immune systems.

NHS England has ordered that the early warning sepsis system be used in every hospital and ambulance service across the nation by 2019. Unfortunately, at the moment, only seven out of 10 medical establishments are currently doing so.

If you have enjoyed reading this article: ‘NHS Adopts Early Warning Sepsis System’, click here to read more on Celebrity Angels about the link between IUD contraceptive and lower risks of cervical cancer.

Shock To The System: An Introduction To Sepsis

How to Safely Lose Weight

Guide to Essential and Botanical Oils