Today the Centers for Disease Control and Prevention (CDC) have confirmed that there is a new treatment that allows HIV-infected men to safely father children. 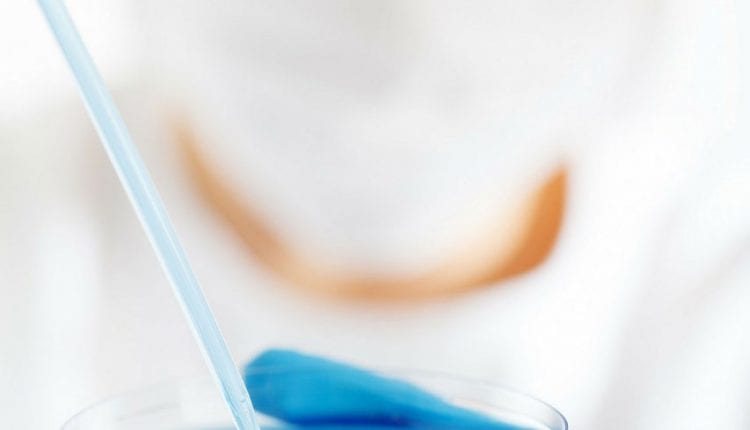 Their guidance on the subject was changed in light of a new proven lab technique, which safely removes the virus from the infected patient’s sperm.

For years, the CDC have warned that the risks of unprotected sex between an infected man and an uninfected woman were too high. However, since the emergence of a technique known as ‘sperm washing’ was released, the agency has conducted a considerable amount of research on it. ‘Sperm washing’ involves separating sperm from infected cells in seminal fluid. The sperm is then used for artificial insemination or in vitro fertilization (IVF)—both of which are considered safe after the virus has been removed.

The approval for this treatment has been a slow process. In fact, the technique has existed for decades and has been endorsed by other medical associations long before the CDC have done so. The agency requested a ‘substantial amount of evidence’ before they would approve the treatment fully. Nearly 4,000 cases worldwide were examined to determine whether women were infected after being in contact with the ‘washed sperm’—the results proved they were not and the treatment was successful.

Meanwhile, earlier this year, reports stated that the US saw a dramatic decline in reported HIV cases across the country. The CDC reported earlier this year that new infections were reported to have dropped by 18 percent over six years.

This innovative new technique allows HIV-infected men to safely father children without the worry of passing on the infection. It marks a huge step forward in medical science, changing the outcome of patient’s’ lives and giving them a chance to lead a normal life.

If you have enjoyed reading this article on the ‘New Treatment That Allows HIV-Infected Men to Safely Father Children’, click here to read more on Celebrity Angels about effective cancer treatments.

Is it Safe to Send My Children Back to School Following the Peak of COVID-19?

How to Get Over Hay Fever During Pollen Season

All Change From Monday As Coronavirus Lockdown Conditions Alter