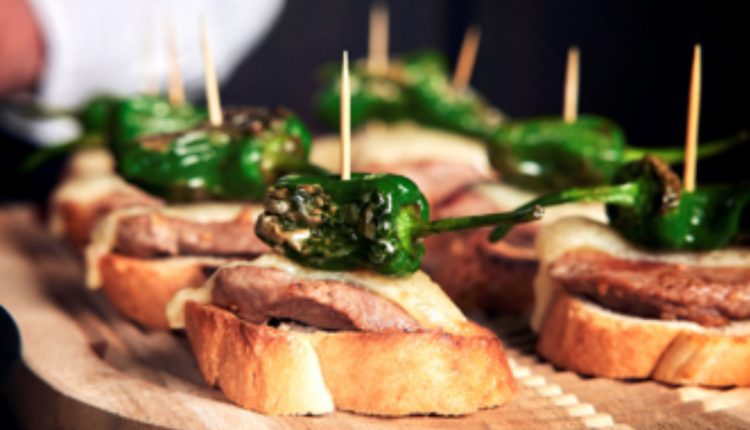 Michele Rodriguez-Wise is a creative and innovative designer by trade whose passion for food, family and design all stem from her warm Spanish heritage. Having grown up with creative parents, Michele has experienced different cultures and worlds and applied all of those to her exquisite repertoire of dishes.

Michele’s passion for food, wine, hotels and restaurants is something she grew up with. Her parents came from the hotel and restaurant industry, running their own restaurant for over 30 years in Valencia, Spain where her elderly mother still lives today.

More recently, Michele appeared on Series 17 of MasterChef where she battled the competition to make it to the quarter finals. Her dishes were loved by many, with TV personality Greg Wallace stating “It’s a very brave thing to do, and in that I’m quite impressed” following Michele’s first ever attempt at a Thai curry without using curry paste.

Montadito is a mounted tapa, generally on bread.

Botox and Lip-Fillers Banned for Under-18s