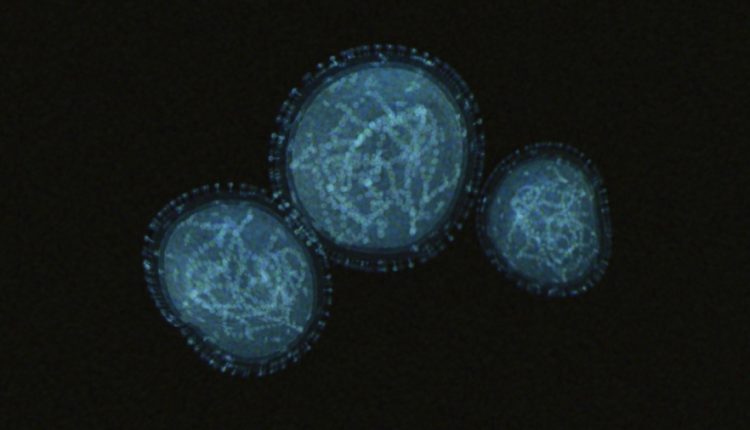 Monkeypox is being made a notifiable disease in England. This means that there will be a legal requirement for doctors to notify their local council or health protection team about any suspected monkeypox cases.

Monkeypox joins the list of notifiable diseases which includes measles, scarlet fever and tuberculosis. The move should help management of the virus, which originates in West Africa, but has spread to many European countries in the past few weeks. In the UK, more than 300 cases have been confirmed. Twenty-six other countries have reported outbreaks, including many in Europe.

Although Monkeypox is not spread easily between people, it can be passed on through close contact with skin, clothes, bedding and towels. It can also be transmitted by direct contact during sex. Though it is not normally treated as a sexually transmitted infection, a large proportion of the cases diagnosed in the UK are among gay and bisexual men.

The visible symptom of monkeypox is a rash with blisters on any part of the body. Health officials say that if you show these symptoms you should contact NHS 111 or a sexual health clinic.

Wendi Shepherd, from the UK Health Security Agency, said: “Rapid diagnosis and reporting is the key to interrupting transmission and containing any further spread of monkeypox. This new legislation will support us and our health partners to swiftly identify, treat and control the disease.

“It also supports us with the swift collection and analysis of data, which enables us to detect possible outbreaks of the disease and trace close contacts rapidly, whilst offering vaccinations where appropriate to limit onward transmission.”

Laboratories will also have to notify the UK Health Security Agency if monkeypox virus is identified in a sample.

If you are worried that you may be infected, the first thing to establish is whether you could have been exposed to an infected person. Transmission is not usually possible without close, skin-to-skin contact. Infection among children is rare, even in the African countries where the disease is more common.

Initial symptoms can be flu-like – tiredness, fever and swollen glands. A rash follow, becoming bumpy and blistered before forming scabs. The later symptoms can be confused with chickenpox. Dr Rosamund Lewis from the World Health Organization’s Emergencies Programme says: “It starts with what we call macules. These are just red areas. Then it progresses to papules. This is something you can feel. It’s raised.”

A monkeypox rash usually starts on the face or the mouth, then on the arms and legs, hands and feet, and trunk. It can also appear around the genitals, where it may be concealed.

The illness is usually mild and most of those infected will recover within a few weeks without treatment.

Smallpox vaccine, cidofovir, and tecovirimat can be used to control outbreaks of monkeypox.

Vaccination against smallpox can be used for both pre and post-exposure and is up to 85% effective in preventing monkeypox. People vaccinated against smallpox in childhood may experience a milder disease.

See also: What is Her Majesty’s Secret to a Long and Healthy Life?