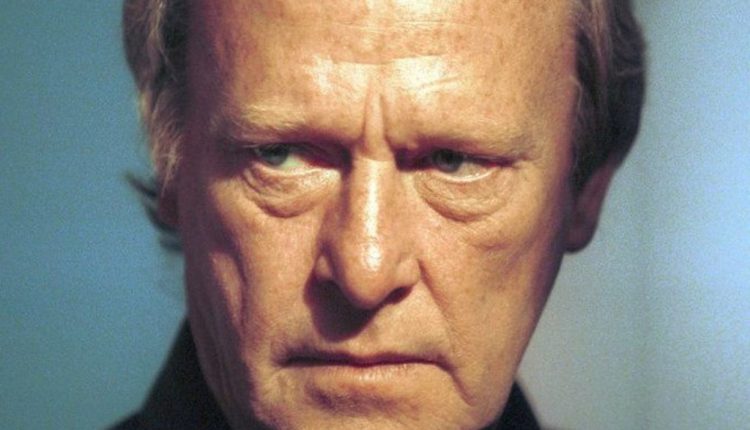 Actor Dennis Waterman, best known for his roles in Minder, New Tricks and The Sweeney, has died at the age of 74.

A statement from his family said: “We are deeply saddened to announce that our beloved Dennis, passed away very peacefully in hospital in Spain, on Sunday afternoon, with Pam by his side.

“The family kindly ask that our privacy is respected at this very difficult time.”

Waterman found fame during the 1970s with his role as Det Sgt George Carter in ITV’s hit police drama The Sweeney and gained more success in the 1980s featuring in British comedy-drama Minder playing the role of Terry McCann. Later in his career, he went onto another popular, long-running series, BBC’s New Tricks, starring as Gerry Standing.

He had many other roles within television, appearing in ITV’s Where The Heart Is and BBC’s The Canterbury Tales amongst others.

His final role was in 2020, featuring on drama-comedy Never Too Later, filmed in Australia.

Additionally, Waterman became popular for singing the theme songs to a lot of his shows and was caricatured by David Walliams in Little Britain as a result. He enjoyed success in the charts gaining number one hits in both Australia and New Zealand and also achieved number three in the UK charts with I Could Be So Good For You, the theme song from Minder.

Celebrities from across the entertainment industry have paid tribute to the star across the past 24 hours. Little Britain icon, Matt Lucas, said: “I grew up watching Dennis Waterman’s iconic performances in The Sweeney and Minder.

“His guest appearance in our Little Britain Live show at Hammersmith Apollo – in which he hilariously duetted with David’s absurd impersonation of him – remains the absolute highlight of my career.”

Broadcaster, Kay Burley recalled his as a “brilliant actor who was a staple on our screens throughout the 70s and 80s” in her tweet remembering Waterman.

TV presenter and actor, Paddy McGuinness, tweeted: “Myself and my Phoenix Nights cast mates used to sing the theme tune to Minder on tour and on the Karaoke! Gutted I never got to meet him, always wanted to be Terry McCann. Another icon from my childhood gone. RIP Dennis Waterman.”

Piers Morgan described him as a “superb actor and a great character” in his tribute.

Waterman had three marriages that all ended in divorce to the actresses Penny Dixon, Patricia Maynard and Rula Lenska.

He is survived by his fourth wife, Pam Flint, and his two children.