New analysis from The Food Foundation has shown that 3.7 million children in the UK live in households that are unable to afford a healthy diet 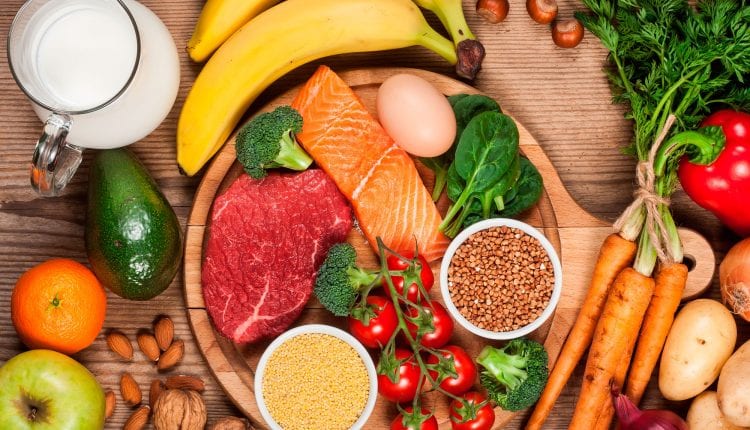 A huge 3.7 million children are currently living in such households, with widening equality leading to higher rates of childhood obesity in deprived areas. Studies showed that 26 percent of year six students from deprived households are obese, compared to 11 percent in richer communities.

Mother of four, Elaine, has spoken out about these problems to The Food Foundation.

‘I really try and my kids eat well. But what we are eating is not how I would really like them to eat’, she says.

Elaine’s husband had to quit work due to ill health and her benefits have recently been cut by £95 per week. She estimates that she has between £50-60 per week to spend on food and often finds that healthy foods are not realistic within this budget. Concerned that working could affect her children receiving free school meals, Elaine goes without so that her children can eat.

Currently, half of the households in the UK (14.4 million) do not spend enough to meet the cost of the recommended Eat Well Guide. With these households earning less than £15,860, children and families are at clear risk of going hungry or developing nutritional problems.

Sharon Hodgson MP, Chair of the Children’s Future Food Inquiry committee says: ‘A healthy diet, which we know is important to our health and development, should not be unaffordable to so many people.’

‘It’s crucial that a coordinated cross-government effort develops policy that accounts for the cost of its recommended diet, and creates a food system that does not consign those on lower incomes to the risk of diet-related illness’, adds Anna Taylor, executive director of The Food Foundation.

With half of the population unable to afford a healthy, balanced diet, the concern for children and families in the UK is apparent.

You can learn more about how to get involved here.

Why Every Body Needs Magnesium

How to Eat Healthily During Coronavirus Lockdown

All you need to know about LactoFREE

Do You Really Eat For Two During Pregnancy?

How Unhealthy Are Wine, Chocolate and Coffee Really?